Jordan: A league match was suspended due to a power outage at the stadium 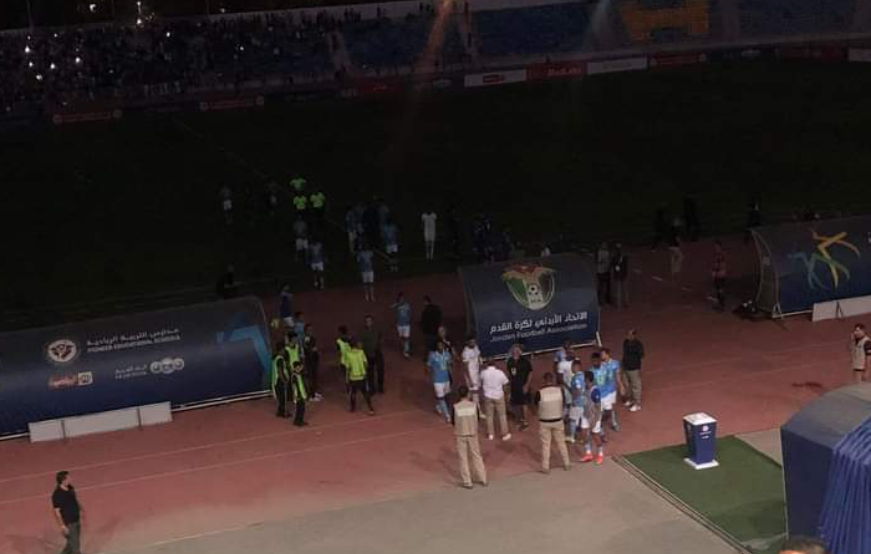 A Jordanian referee ended a match in the official football league due to a power outage in the stadium.

The match between “Al-Faisaly” and “Shabab Al-Aqaba” in the league championship took place yesterday evening, Saturday, before it was stopped due to a power outage.

The electricity was cut off from the stadium during the second half, as the result of the match indicated that the two teams tied with one goal for each, in the 12th round of the Professional Football League.

The referee ended the match and postponed the remainder of the match to another time.
Later, the Football Association Competitions Committee decided to complete the match today, Sunday, at 6:45 pm at Amman Stadium, where it will be completed from the minute it stopped, with the same players on the field, and the fans have the right to attend the stadium with the same tickets.