Jordan .. Al-Faisaly misses a big victory over Al-Wehdat and is satisfied with this result! (video) 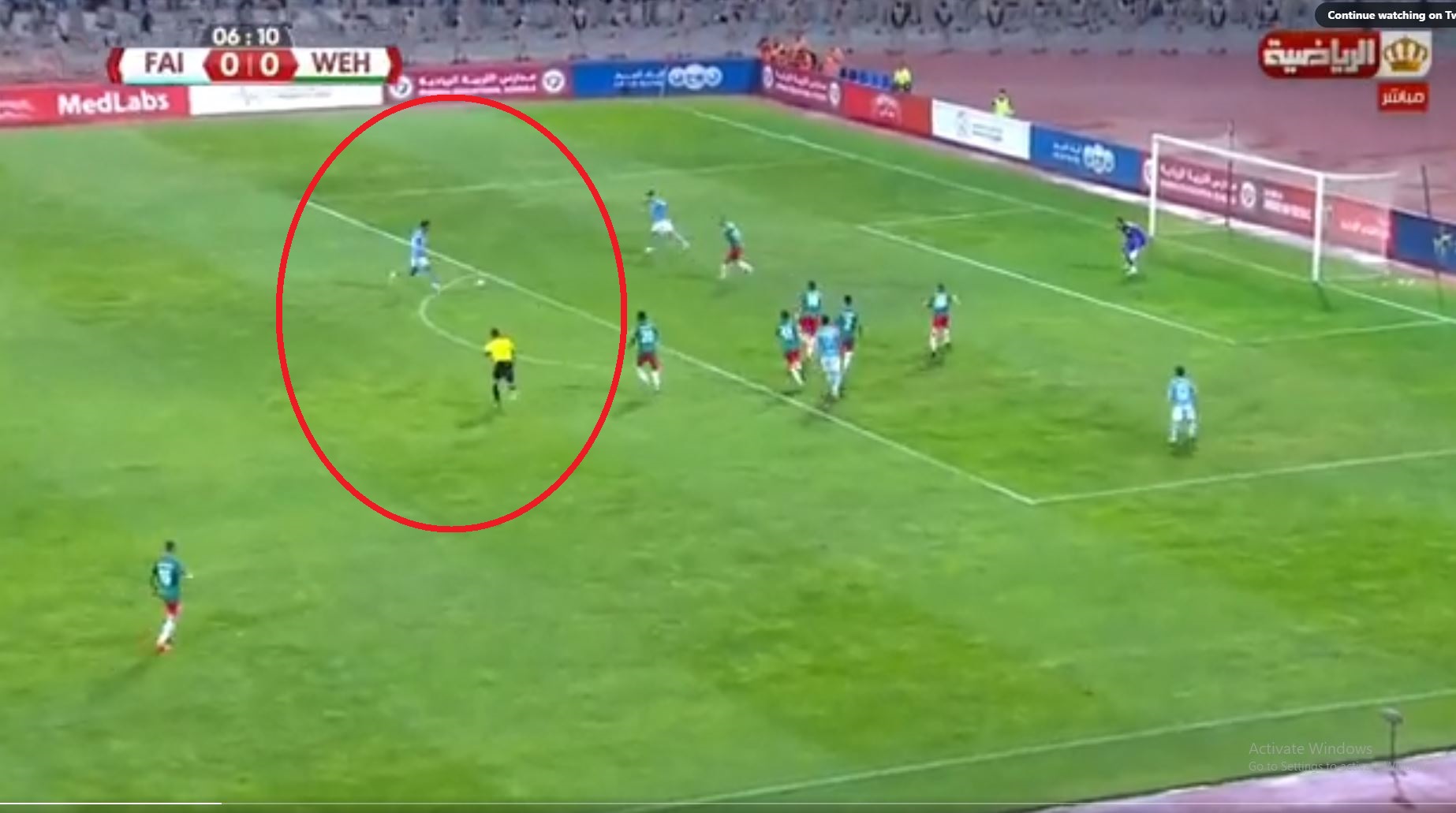 Al-Faisaly team defeated rivals Al-Wehdat with a clean goal scored by Omani professional Hatem Al-Rushidi in the sixth minute of the “Clásico”, which brought the two teams together, on Saturday, at Amman International Stadium at the end of the eighth round of the Jordanian Professional League.

“Al-Zaeem” leads the Jordanian league standings, raising its score to 18 points, two points ahead of Al-Hussein Irbid, runner-up, while Al-Wehdat remains fourth with 11 points and has two matches postponed.

Watch the goal of today’s match against Al-Wehdat Club, which ended with a victory #the boss with a goal #painter #hatem_rochdi 😉

Al-Faisaly dominated the match and was close to winning, had his players not missed many of the achieved opportunities and the brilliance of goalkeeper Ahmed Abdul Sattar, who saved more than one goal.

Al-Faisaly is led by his national coach Jamal Abu Abed, who technically read the match well and knew how to employ his players with a balanced offensive defensive plan, while Al-Wehdat suffered at the weak level and seemed lost in the attack, while his technical staff, led by French coach Gomez, seemed unable to provide any solutions.