Jordan looks forward to crowning its quadruple championship with the participation of Syria, Iraq and Oman 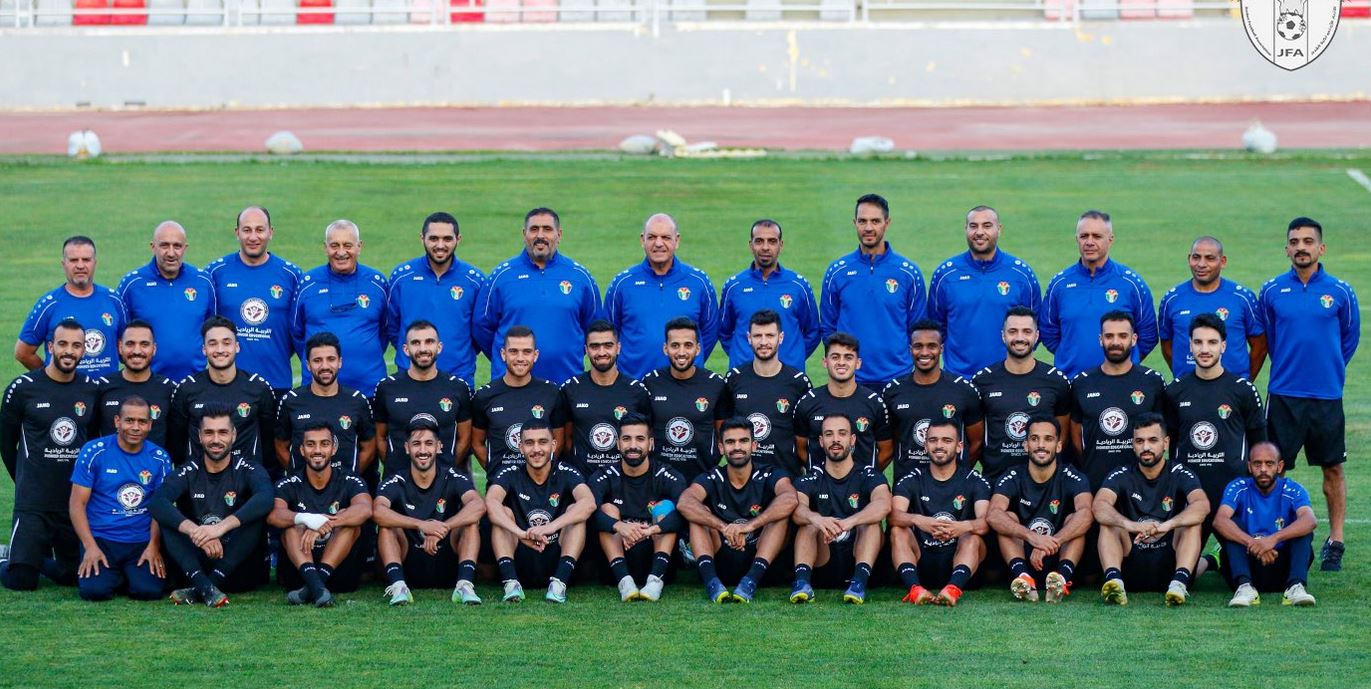 Jordan’s Iraqi national football team coach, Adnan Hamad, is looking forward to winning the quartet’s championship, scheduled in Amman between 23 and 26 this month, with the participation of Syria, Iraq and Oman. In a statement to Agence France-Presse, Hamad stressed the importance of the tournament, despite it being friendly. “The Jordanian team’s ambitions reach the limits of the desire to win the moral title for this tournament, and it is expected that it will witness technical parity between the four teams that have previously faced each other in many matches and they know each other well.”

Hamad added, after leading a training session for Jordan’s national team yesterday evening, “This tournament for the Al-Nashma team is the first field experience before the confrontation in Amman with Spain, the 2010 world champion, at the end of its preparations to participate in the Qatar 2022 World Cup. We look forward to reflecting a good image of Jordanian football against the national team.” Star-studded.”
The championship competitions, which are part of the preparations of the four teams for the upcoming competitions, will start in Amman on Friday. A large crowd is expected, especially with a large Iraqi and Syrian community residing in Jordan.

All matches of the tournament will be held at King Abdullah II City Stadium in Qweismeh area in Oman, where the opening match will be between Iraq and the Sultanate of Oman, followed by Jordan’s match with Syria.