Jordan: We have entered the third wave of Corona, with high infections 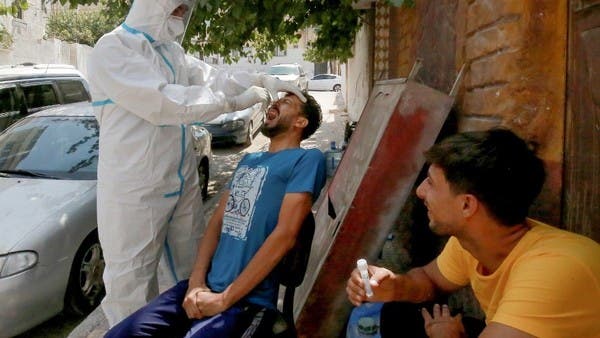 The Secretary-General of the Jordanian Ministry of Health, Adel Al-Balbisi, revealed that the Kingdom has entered the third wave of the Corona virus.

He added, in an interview with official television today, Sunday, that there is an increase in the number of injuries between two thousand to three thousand cases per week, while the cases increased last week by about 5 thousand injuries, expecting that the coming weeks will be decisive until we determine our position from the third wave.

At the same time, he called for adherence to the muzzle and distance, and the demand for vaccinations.

He also confirmed that the number of corona examinations that are conducted weekly has been increased, and contacts of cases are being traced.

It is noteworthy that the number of coronavirus infections in Jordan increased in the last 3 weeks by a rate that ranged between 30-40%, according to the head of the National Center for Epidemiology and Communicable Diseases, the leader of the pole, while the rate of increase in the number of deaths from the virus in the same period reached 41%, according to what was reported. The semi-official Al-Mamlaka channel.