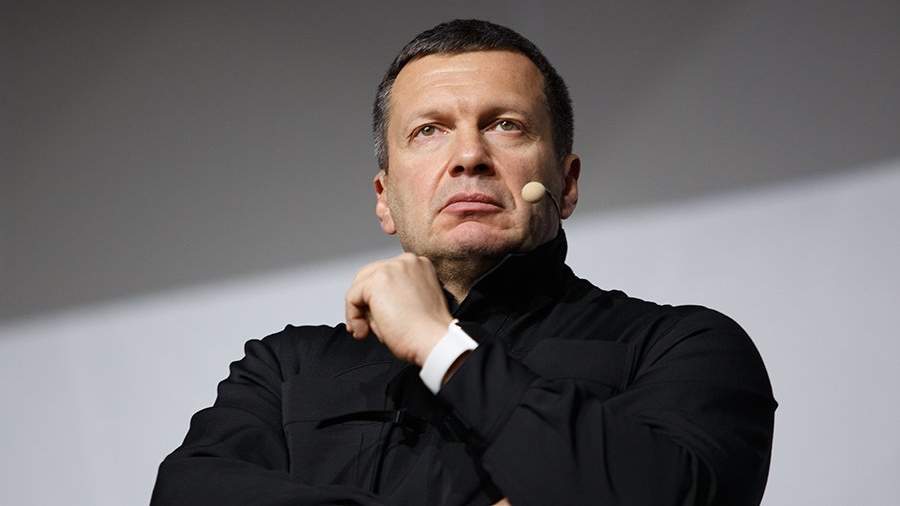 Russian journalist Vladimir Solovyov visited Mariupol and met with the head of the Donetsk People’s Republic (DPR) Denis Pushilin, reports on Tuesday, May 3, the press service of the Solovyov.Live project.

Solovyov and Pushilin toured the city, visited the plant of Ilyich, the seaport of Mariupol. They also talked to local residents and Russian servicemen.

On May 3, Colonel-General Mikhail Mizintsev, head of the National Center for Defense Control of the Russian Federation, reported that a humanitarian corridor for residents of Mariupol was opened every day. Mariupol residents can go to the territory of the Donetsk and Luhansk People’s Republics (DPR and LPR) and to “areas controlled by the Kyiv authorities” along the specified gum corridor.

On April 16, the official representative of the Russian Ministry of Defense, Igor Konashenkov, announced the liberation of Mariupol from the Ukrainian army, foreign mercenaries and neo-Nazis from the Azov regiment (a Ukrainian nationalist military formation banned in the Russian Federation). The remnants of the group are blocked on the territory of the Azovstal plant.

The evacuation of the civilian population continues from the territory of the plant. On May 2, the Ministry of Defense announced that 126 people had been evacuated from the plant in recent days.

On May 1, a man who was able to leave the plant said that at least 300 civilians remained on the territory of the enterprise. He said that the civilians did not know that they were provided with green corridors, because they were in a bomb shelter without communication. Thus, they missed three gum corridors.

On April 21, Russian President Vladimir Putin canceled the assault on the Azovstal plant, calling it inexpedient. The head of state also justified the uselessness of the assault by the need to protect the lives and health of Russian servicemen.