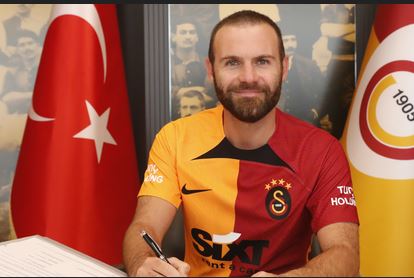 Mata, 34, joined Manchester United from London’s Chelsea in 2014 and participated with the team in 285 matches, winning the FA Cup, the League Cup and the European League in eight years. Mata, an outstanding playmaker, scored 51 goals and contributed 47 scoring chances for United, but he did not consistently provide the outstanding performance he gave Chelsea and made him a key element in his attacking line.