IndiaJudge interrogated the victim in the accident: Order to pay Rs 20...
India

Judge interrogated the victim in the accident: Order to pay Rs 20 lakh compensation 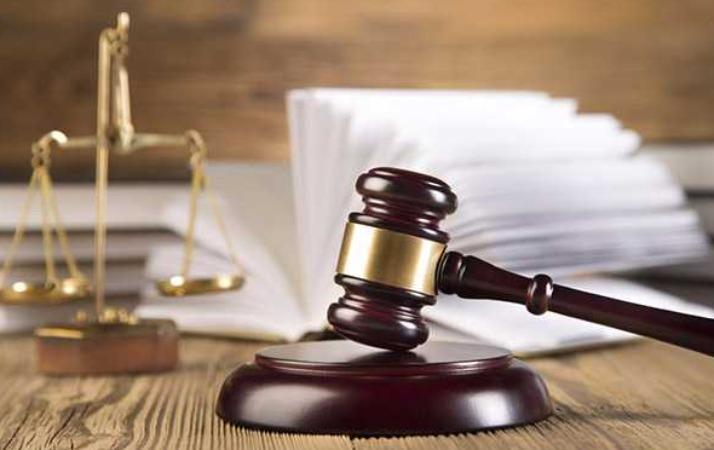 In an accident in December 2018 in Raipur, the capital of Chhattisgarh Dwarka Prasad Kanwar (42) Wounded. Due to this, his body parts became inactive and he became disabled. Until now he has not been able to get up and walk. His family is helping him live in bed.

In this case, against the unpaid cop company Dwarka Prasad Kanwar The case was dragged out for 3 years. It was in this context that the Kanwar case came up for hearing in the Lok Adalat held at the Korba Court in Chhattisgarh a few days ago. But,

Connor could not come into court. Aware of this, Judge PB Verma left the courtroom and met Kanwar, who was in the parking lot.

Conver and the insurance company’s lawyers were with him at the time. Judge PB Verma, who heard the case, directed Dwarka Prasad Kanwar, the victim of the accident Rs 20 lakh compensation Ordered to be delivered. The judge’s humanity has been praised by all parties, including lawyers.