IndiaJudge to be appointed for tribunals across the country: Supreme Court 2...
India

Judge to be appointed for tribunals across the country: Supreme Court 2 week deadline for federal government 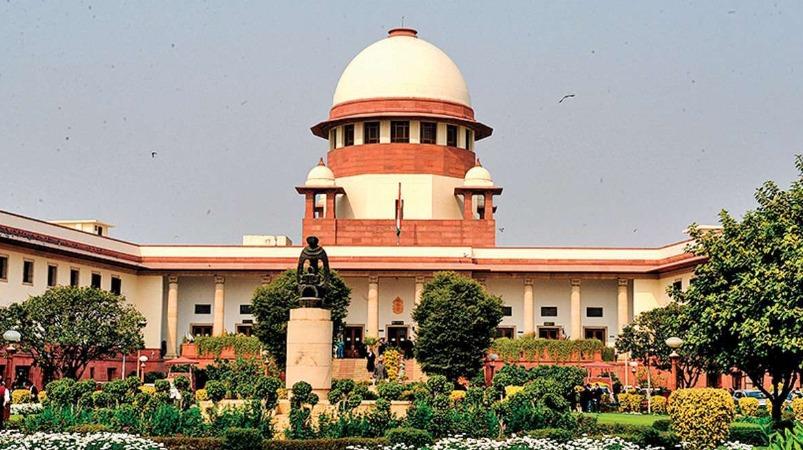 Judges for vacant tribunals across the country within the next 2 weeks Central government To be appointed. To the Central Government that otherwise we would have to issue an order Supreme Court The deadline has been set.

When there are a lot of vacancies, Central government That appoints only the best persons they need to tribunals Judges Accused.

Tribunals across the country, in appellate tribunals Judges More than 250 vacancies remain vacant. Various petitions have been filed in the Supreme Court seeking the appointment of judges in these tribunals.

The petitions are being heard by Chief Justice NV Ramana, DY Chandrasooty and L Nageswara Rao. Set up a selection committee to expedite the appointment of judges to tribunals in this case Judges Were ordered. The tribunals, however, belong to the appellate tribunals Judges Not appointed.

In this case, the Chief Justice NV Ramana, DY Chandrasooty, L. Nageshwara Rao came to the hearing today in a session. Central government Attorney General Venugopal appeared on behalf of the party.

Then Judges Session, Central government Laid heavy charges on. It said, “We have repeatedly instructed the Central Government to fill the relevant vacancies in tribunals and appellate tribunals.

Thousands of petitioners across the country are waiting for the verdict of the case in the most pathetic manner. Cases are adjourned on a monthly basis. Judges Vacancies are not yet filled. Thus where the petitioners go to other states Judges If there is, there is a need to investigate the case.

If the select committee nominates names to be appointed to the chairmanship of the tribunals only those who are best suited to them Central government Has chosen and put others on hold. I looked at the list provided by the selection committee members to the judge of the National Company Law Tribunal.

The selection committee nominated 10 technical members and 9 members from the judiciary. The federal government, however, selected only 3 people from the list of names and kept the others on hold. In the legal field the selection list cannot be ignored and put on hold. On any basis Central government Appoints ”to the Attorney General Judges The session raised the question.

Attorney General Venugopal responded by saying, “The federal government does not have the power to select someone for a tribunal.” Chief Justice Ramana said, “We live in a democracy where the rule of law prevails. Why are you setting up a selection committee if you are not committed to the appointment? ”

Judge Chandrasooty said, “No one has been appointed to chair the Debt Recovery Tribunal. If a bank attempts to foreclose on the home or factory of an unpaid customer, there is no one to issue an order to the tribunal. The High Court refuses to hear such a case. There is no way to get justice. ”

The order issued by the bench said, “A selection committee headed by a judge of the Supreme Court will be constituted to conduct interviews across the country and select and list people for the post of tribunal without filling it. Central government There is. This is a waste of time for us.

Therefore, judges for vacancies across the country within the next 2 weeks Central government To be appointed. If not Supreme Court Will issue appropriate orders. ”

In response, the Attorney General said that the relevant members of the tribunal would be appointed within the next two weeks.

Previous articleTheft in the movie Fakki .. The shocked actress .. Has not eaten properly since then ..
Next articleSalaar: Shruti Haasan enjoys with director in Mumbai. The video went viral