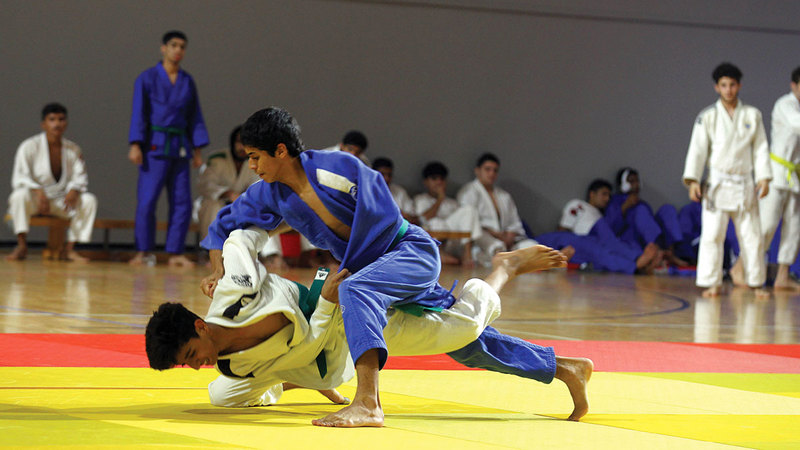 The Wrestling and Judo Federation has set September 3 as the date for the start of the new judo season. The Federation’s field activity in the Federation Cup for the junior and youth categories will start on September 17 in Sharjah. Among the most prominent competitions in the next season’s schedule are the Japanese Ambassador’s Cup for Judo in Abu Dhabi, the National Day Championship in Khorfakkan, as well as the kata championship for men next January.

Next February, the Junior Singles League will start in Sharjah, and the Emirates Junior and Youth Championship in Fujairah, along with other tournaments, and the season will conclude with the holding of the President of the State Judo Cup for judo and youth on May 20 in Abu Dhabi.