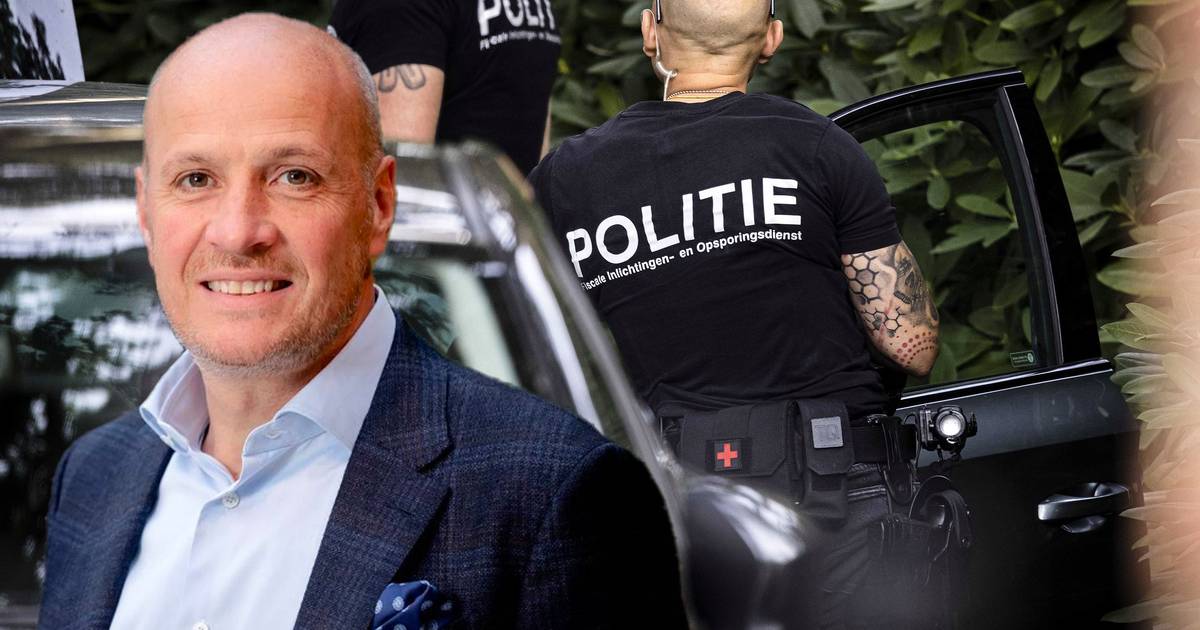 UpdateJumbo CEO Frits van Eerd was released after questioning today, the Public Prosecution Service has announced. He was arrested earlier this week in a large money laundering investigation. The 58-year-old main suspect from the municipality of Aa and Hunze, Theo E., is still in custody.

Last week, Van Eerd was arrested along with eight others in a large-scale investigation into money laundering and VAT fraud that would take place in the Dutch motorcycle and cross country world. On Tuesday, searches were carried out in several places in the Netherlands in a joint investigation by, among others, the Fiod and the Public Prosecution Service. The Fiod also raided the house of Frits van Eerd in Heeswijk-Dinther.

The main suspect in the case is Theo E. from Aa en Hunze. E. is still in custody, his pre-trial detention was extended by fourteen days on Friday. E. was not only raided at home on Tuesday, but also at the car company in Assen that he owns. Witnesses report that a large number of Fiod employees were present. Cars were also taken.

In addition to Van Eerd, a 57-year-old woman from Gasteren was also sent home today after interrogation. The Public Prosecution Service reports that despite their release, both remain suspects in the investigation.

In a reaction to the release of Frits van Eerd, the Van Eerd family and supermarket chain Jumbo say they are ‘happy’. ‘We are happy to report that Frits is now back with his family. He remains part of the ongoing investigation. It’s a tough time for everyone. In the coming days we will carefully discuss the situation that has arisen. We expect to come up with more information soon. We ask for your understanding.’

It is not clear from the announcement whether and, if so, when Van Eerd will resume his duties as CEO of the Jumbo group. The supermarket group has been silent about the arrest of Van Eerd recently, presumably because the company itself did not have much information.