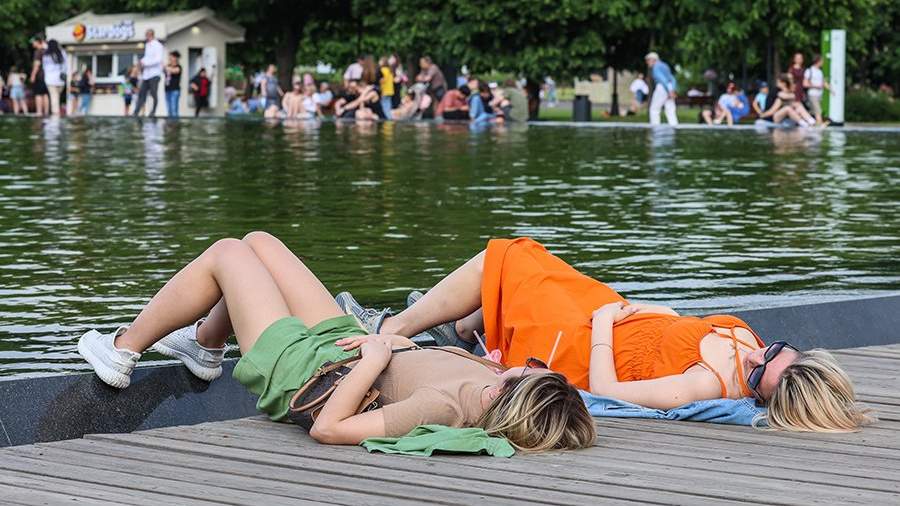 Leading employee of the Phobos weather center Evgeny Tishkovets said that Thursday, June 9, was the hottest day in Moscow since the beginning of 2022.

According to him, the air in the capital warmed up to almost +28 degrees. The meteorologist noted that this is 6-7 degrees above the norm, writes RT.

In addition, he noted, it is “even warmer than it should be at the top of summer,” the 360 ​​TV channel reports.

As the site kp.ru notes, these figures are more in line with the norms of July. The heat is favored by clear and sunny weather.

The Hydrometeorological Center said that on Friday, June 10, partly cloudy weather is expected in the region, in some places there will be intermittent rain. The air temperature will be +26…+28 degrees in Moscow and up to +29 degrees in the region. Atmospheric pressure is 747 mmHg, according to the Moscow City News Agency.

On June 9, the scientific director of the Hydrometeorological Center Roman Vilfand said that the warm weather that had settled in the capital would last at least until the beginning of next week, writes REGNUM. This will open the swimming season in the region.

Meanwhile, Vilfand noted in an interview with NSN, although the heat will be strong, it will not be long. According to him, it will become more comfortable at the weekend, the thermometers will show no more than +22…+25 degrees.