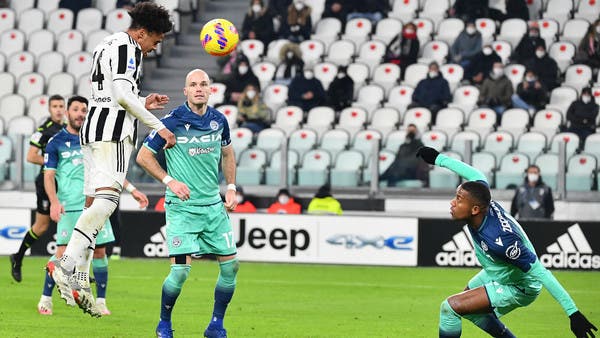 Juventus qualified for the quarter-finals of the Italian Cup, after beating its guest Sampdoria 4-1, on Tuesday, in the round of 16 competitions.

Colombian Juan Cuadrado advanced to Juventus in the 25th minute, before defender Daniele Rugani added the second goal in the 52nd minute.

In the 63rd minute, Andrea Conte scored Sampdoria’s only goal, while Paulo Dybala scored the third goal for Juventus in the 67th minute.

In the 77th minute, Alvaro Morata scored the fourth goal for Juventus, from a penalty kick.

Juventus will meet in the quarter-finals with the winner of the match between Sassuolo and Cagliari, which will be held on Wednesday.