Juventus coach not worried about sacking after defeat to Benfica 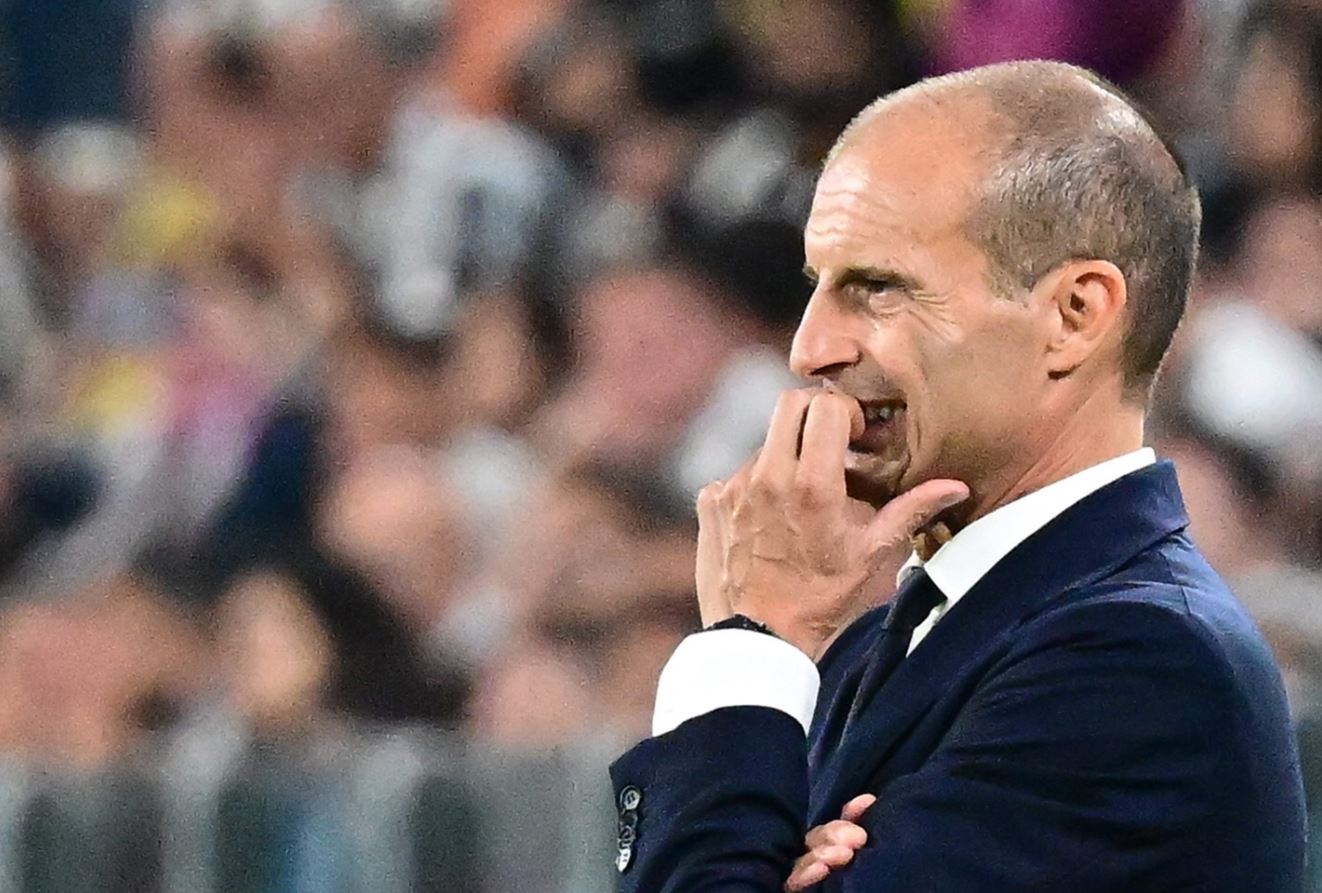 Juventus coach Massimiliano Allegri said he was not worried and did not expect to be sacked, despite the 2-1 defeat at home to Benfica in the second round of the Champions League group stage last night, which was Juventus’ second loss in a row in the first European championship. for clubs.

Thus, Juventus lost in the first Julien in the Champions League for the first time in its history, as it occupies the eighth place among the Italian Serie A teams for the popular game, four points behind the leaders Napoli after the first six rounds of the season.

In response to a question about his position in the club after the defeat, Allegri said in statements to “Prime Video”: “I do not feel any danger at all.” “These things are part of football. This is the first time we have lost two consecutive matches in the Champions League. The match ended 2-1 and it could have been 3-1 or 4-1. We could also have equalised. But the performance It was below expectations.” In the next round of the Italian League, Juventus will meet Monza at the latter’s stadium next Sunday.