Juventus continues to suffer and loses the “Super” against Inter Milan 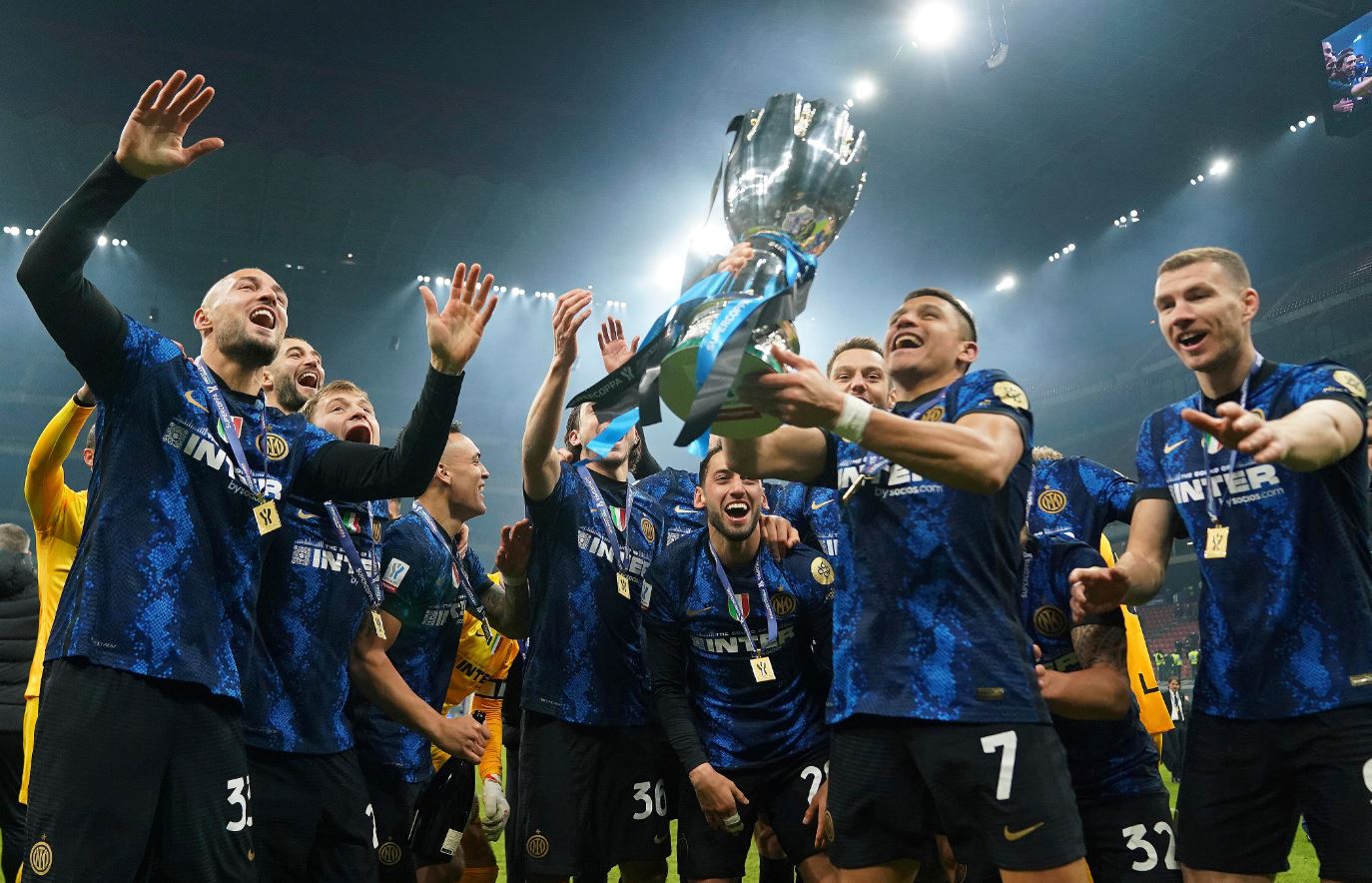 Inter won the 34th Italian Super Cup title for the sixth time in its history, beating rivals Juventus 2-1 in the last moments of the extension, yesterday at the “Giuseppe Meazza” stadium in Milan. Juventus, the cup champion, advanced through the American Weston McKinney (25), before equalizing Inter through Argentine Lautaro Martinis (35 from a penalty kick), then Chilean substitute Alexis Sanchez gifted him the winning goal in the last gasp (120 + 1).

With a capacity of 50% of the stadium due to the Corona virus protocol, Inter won the title in its first Super Cup since 2011. Juventus still holds the record for the number of titles in the competition with nine titles, while Inter Milan fought it for the tenth time, raising its balance to six titles after the fifth In 2010, with a title difference behind his neighbor Milan, the second best winner in the competition.

Inter Milan appeared to be preponderant in view of its recent remarkable results, as it leads the league with 49 points from 20 games, 11 points ahead of Juventus, the sixth with 21 games, to move confidently towards retaining the “Serie A” title and raising the number of its titles to twenty.