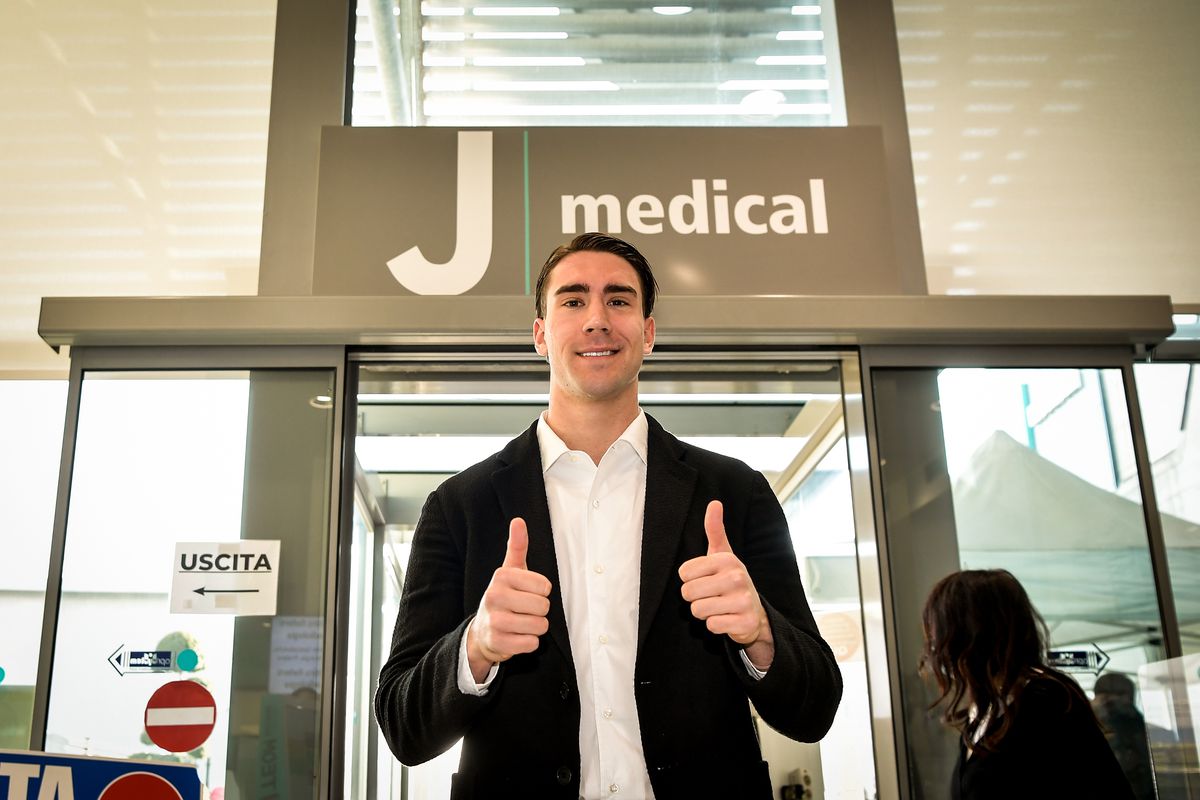 Serie A club Juventus announced on Friday the signing of Fiorentina striker Dusan Vlahovic for 75 million euros ($84 million), in the biggest deal in the January transfer period so far. The 22-year-old is the top scorer in Serie A this season, with 17 goals.

And Daniele Brady, Fiorentina’s sporting director, confirmed to Italian television that “the club’s doors are open” to any offer to buy Vlahovic, provided that it is not less than 70 million euros. The Serbian striker, who moved to Fiorentina in July 2018, was named the best young player in the Italian league last season after scoring 21 goals in the competition.

Vlahovic continued his brilliance this season and scored 17 goals to share the top scorer with Lazio and Italy striker Ciro Immobile.

Vlahovic’s contract with Fiorentina had expired in June 2023, and club owner Rocco Commisso announced in October last year that the striker had rejected offers to extend his contract. Juventus is fifth in the league and six points ahead of seventh-placed Fiorentina.