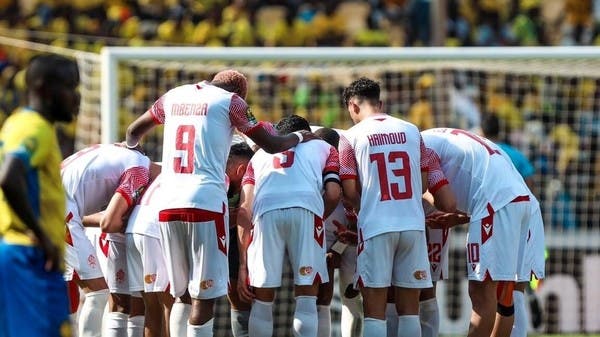 On Tuesday, the Confederation of African Football (CAF) announced the final holding of the Champions League final between Al-Ahly of Egypt, the defending champion, and Morocco’s Wydad Casablanca, at Mohammed V Stadium in Casablanca.

CAF said on its website that the match will take place on the evening of Monday, May 30th at 19:00 GMT at Wydad Stadium, after previous reports stated that the final could be held in Rabat.

Al-Ahly was furious after the CAF decision to hold the Champions League final in Morocco for the second year in a row, and announced that it would play the final anywhere, but would resort to the Court of Arbitration for Sport.

Kef defended itself and said that it had received two successful files from Morocco and Senegal to host the final, then Senegal withdrew, while Egypt did not progress.

The Continental Confederation, which previously hinted at considering a return to the old system by playing the final from two away matches, announced that the Confederation Cup final will be held on May 20 in Nigeria.

Morocco’s NS Berkane will play South Africa’s Orlando Pirates for the title of the least powerful club, and the final will start at 19:00 GMT as well.