“K”: Those who do not have 11 players will be considered defeated 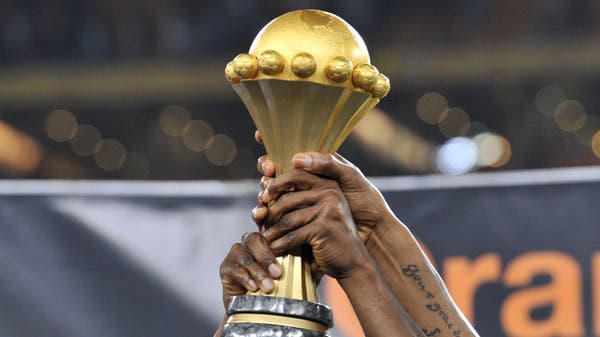 The Organizing Committee of the African Cup of Nations said that the teams participating in the tournament must play their matches if they have 11 players who are not infected with Covid-19.

In the event that there are no goalkeepers available in the squad, one of the other players must stand in the goal, according to the guidelines issued by the Confederation of African Football (CAF).

“Caf” said in a statement: A team that does not have at least 11 players will be considered defeated 2-0. In exceptional cases, the African Nations Cup Organizing Committee will take the appropriate decision.

The Confederation of African Football added that teams can make five changes per match, in addition to another change if the match reaches extra time.

Positive cases of COVID-19 were detected at the Africa Cup of Nations, including cases in Algeria, Ivory Coast and Morocco.