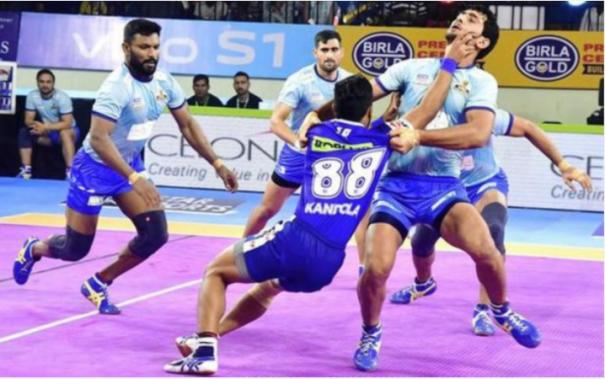 The player auction for the 9th season was held recently. In this auction, Kumaon Singh was bought by ‘U Mumba’ for around 1.21 crore rupees. This is the highest price fetched by any player in this auction. A total of 12 teams including ‘Tamil Thalaivas’ are participating and playing in this.

“Muschel Sports Pro Kabaddi League started its journey with a vision to take the game of Kabaddi to a global audience and to the next generation. We believe that we have achieved that goal with successful previous seasons. The 8th season was held at Bio-Babul.

But this 9th season has been organized in three cities for fans to witness live. Details about the schedule will be released soon,” said Anupam Goswami.