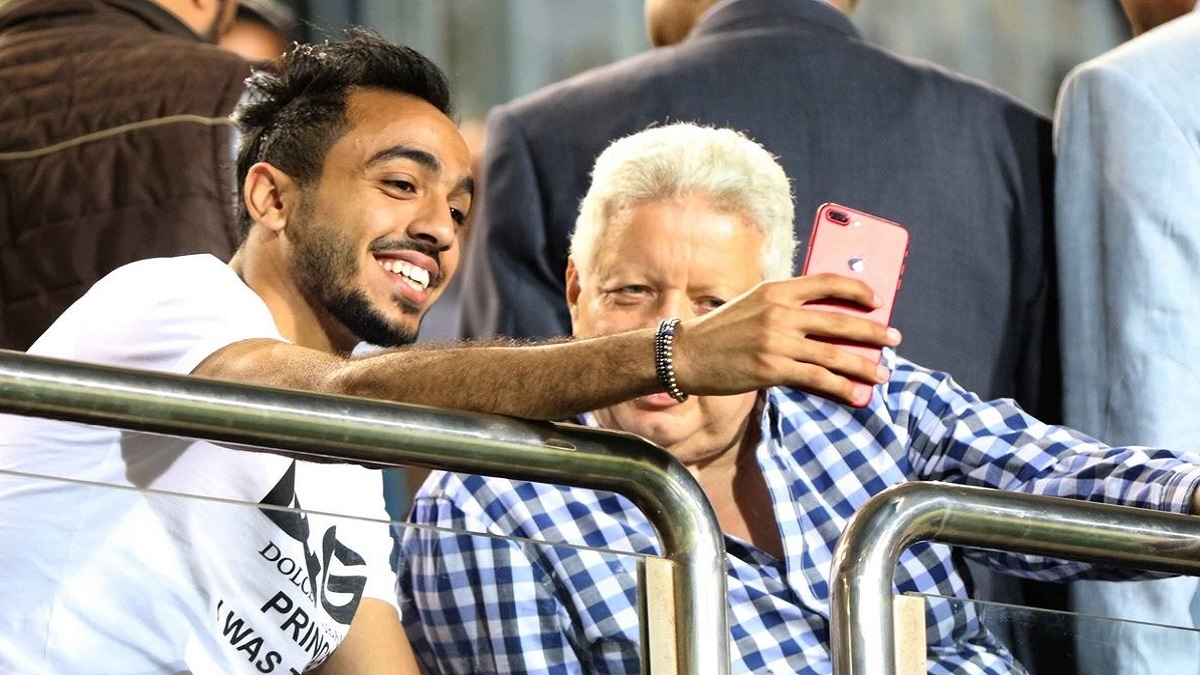 Zamalek club president, Counselor Mortada Mansour, vowed to seize the property and funds of the former team player, and the current Al-Ahly player loaned to the Turkish League, Mahmoud Abdel Moneim “Kahraba”, if he did not pay the financial fine approved by the Sports Court, amounting to two million dollars before May 15th.

Mansour said in a press statement: “If electricity does not pay two million dollars in addition to the 5% interest due on this amount from the year 2019, I will seize all his property and balances to preserve the club’s rights.”

At a time when those close to the player confirmed that the Zamalek club could not seize property belonging to the player because the current crisis between him and the White Castle does not concern Egyptian laws, and no internal ruling has been issued against him by any judicial authority that grants Zamalek this right.

Those close to Kahraba stressed that the player will not pay the fine on time in the middle of this month, and that he will delay paying the fine, as did the Ivorian Suleiman Coulibaly, who did not pay dues due to him from the Sports Court worth one million and 436 thousand dollars since his escape from Al-Ahly four years ago and until Now.