Kai Metov voiced the possible cause of Shatunov’s health problems 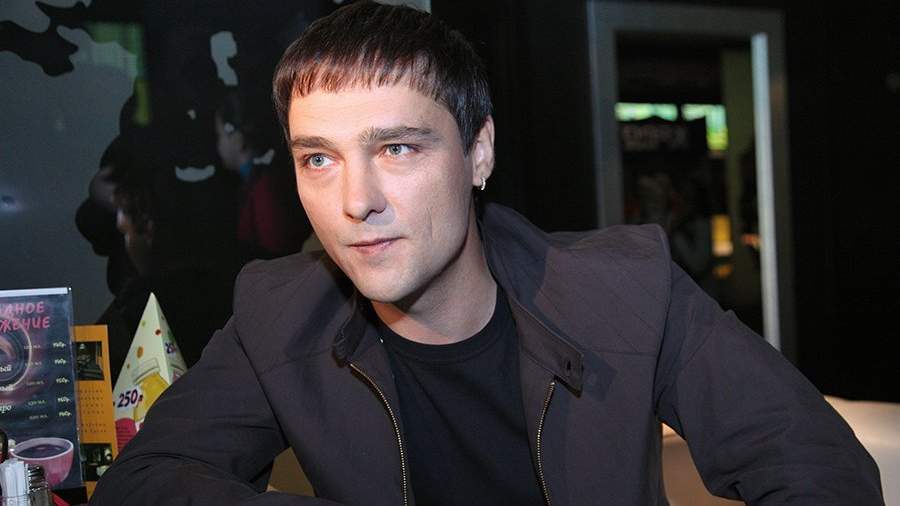 The reason for the death of the soloist of “Tender May” Yuri Shatunov, singer Kai Metov called the endless trials that crippled the performer’s health. As he said, Shatunov had been suing producer Andrei Razin for a long time.

“I know them all (Andrey Razin and musician Sergey Kuznetsov. – Ed.) very well, I have performed with everyone more than once, and it’s a pity that such talented people, and everyone started in this endless tangle of relationships, sorting out relationships, reselling, selling these copyrights,” Metov said.

He noted that litigation could not but affect the health of Shatunov.

The same version of the causes of health problems – the courts with Razin – was expressed by composer Mikhail Muromov. Razin himself noted that his relationship with the singer “was multifaceted <...>. And kind, and sometimes difficult. He stressed that Shatunov’s life was cut short at a new stage in his career.

On June 23, Yuri Shatunov died at the age of 48. The cause of death of the musician was acute heart failure.

According to Izvestia, on June 22, Shatunov was vacationing with his manager in the Moscow region, where he felt unwell. Friends brought the musician to a hospital near Domodedovo, the artist was given first aid, but his condition deteriorated sharply, the doctors called an intensive care team. An ambulance took Shatunov to the Domodedovo hospital, and Shatunov’s heart stopped in the emergency department.

On June 23, Izvestia received footage of the last minutes of the artist’s life.

Music journalist, editor-in-chief of Intermedia Yevgeny Safronov said that the musician’s voice and songs performed by him became signs of the era, and his early death secured him the title of legend. According to the journalist, Yuri Shatunov and the group “Tender May” will go down in the history of Russian music.

Farewell to the soloist of “Tender May” will take place on June 26 from 10.00 to 15.00 in the Farewell Hall of the Troekurovsky cemetery.

Yuri Shatunov is a Soviet and Russian singer. From 1986 to 1991 he was the soloist of the Laskovy May group. He performed such hits as “White Roses”, “Summer”, “Let There Be Night”, “Gray Night”, “Well, what are you …”, and others. During the existence of the group, at least 10 soloists took part in it. The group broke up in 1991 shortly after Shatunov left it.