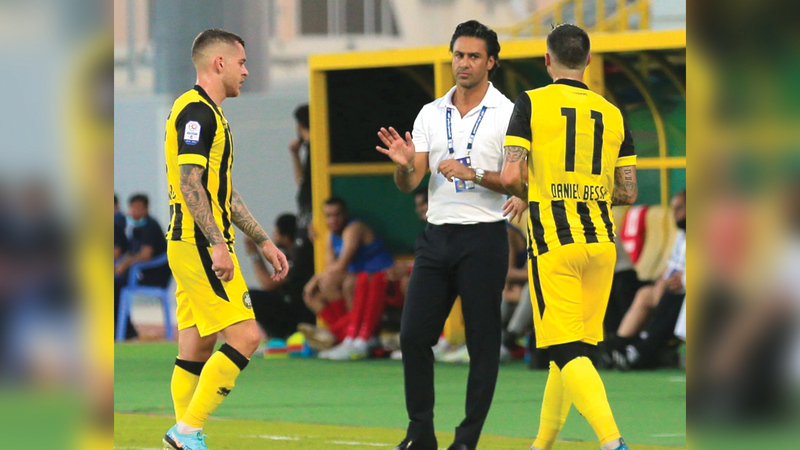 Iranian Farhad Majidi, coach of the Kalba Union, criticized the wasting time by Al-Bataeh players, during the match that brought them together, the day before yesterday, in the first round of the ADNOC Professional League, which ended with his team losing two clean goals.

He said in the press conference: “The match witnessed a significant waste of time, as the two teams played only 45 minutes, and the match referee did not alert the opposing team to waste time.”

He added, “We were not lucky because the Brazilian defender Igor was injured a day before the match, which affected the tactics, but our players gave everything and I bear the responsibility for the outcome of the match.”

He continued: “Al-Bataeh scored from only two chances, and this is football. If you do not score goals, he scores against you, and therefore you lose the match.”