Kalba coach: Facing the cup is an opportunity for the “Tigers” to rehabilitate against Bani Yas 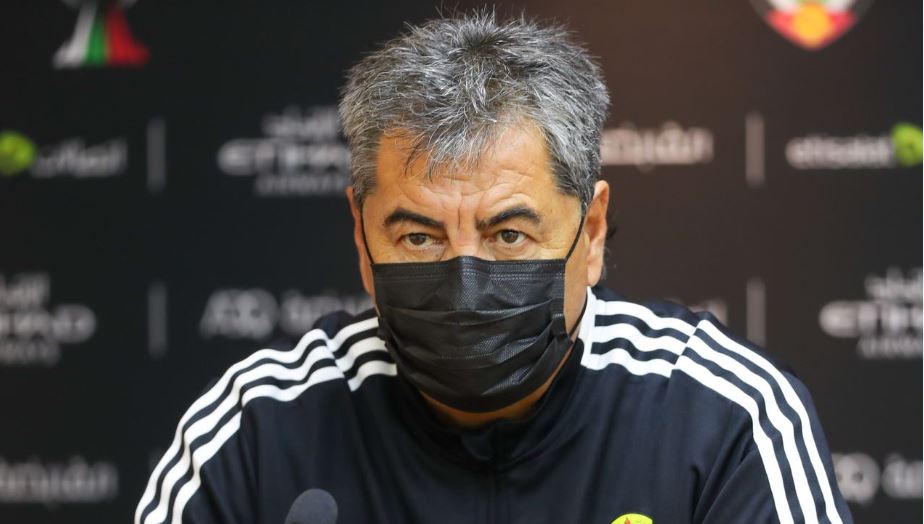 The Uruguayan coach of Kalba, Jorge da Silva, confirmed that “his team attaches the necessary importance to the Bani Yas match within the quarter-finals of the President’s Cup, the day after tomorrow.” He said in the press conference: The match will be an opportunity to restore the team’s respect after the loss against Baniyas in the league.

He added: All the players are enthusiastic and have the desire to reach the farthest point in this tournament, but the team suffers from the absence of Mohamed Sabeel to be suspended, while we will stand on the readiness and readiness of the players who were injured, including Omar Khadim, Peruvian Cartagena and Argentine Brian.

What did Cristiano Ronaldo say about Dubai and “Expo”? (Video)