Kalba faces the island to stop the bleeding points 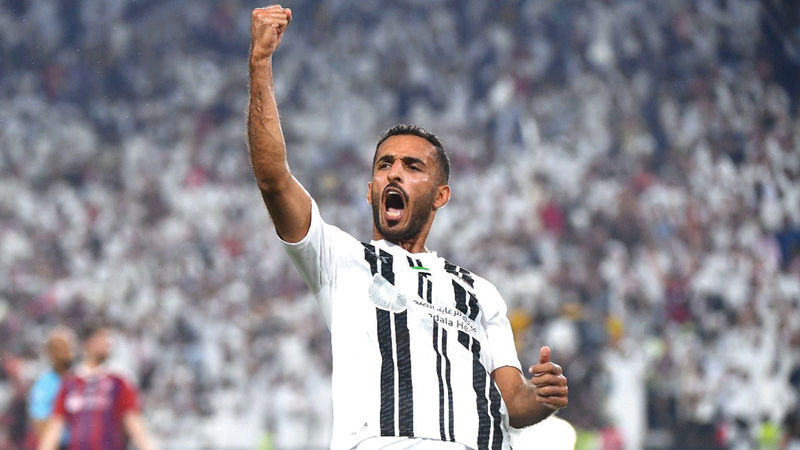 Ittihad Kalba is looking forward to restoring the tone of positive results, when it hosts Al Jazira at 17:15 pm today, at its home stadium in the 13th week of the ADNOC Professional League, to stop the bleeding of points and return to achieving positive results in a difficult task as it faces an advanced team, and competes strongly for the league shield Al-Jazira scores 23 points in fifth place, while Ittihad Kalba scores 17 points in eighth place.

Ittihad Kalba is looking forward to making up for the results of the last three matches in the league championship, in which it suffered a loss and lost nine important points, which is its loss against Ajman with a clean goal, against Sharjah by four, and against Khorfakkan with two goals to one.

On the other hand, Al Jazira is going through a good phase, as it managed to achieve four victories in the last five matches, and is well prepared for the match, and the two teams are looking for a strong start, after a long pause, which leads the match to appear very strong.