Kalba is afraid of surprises 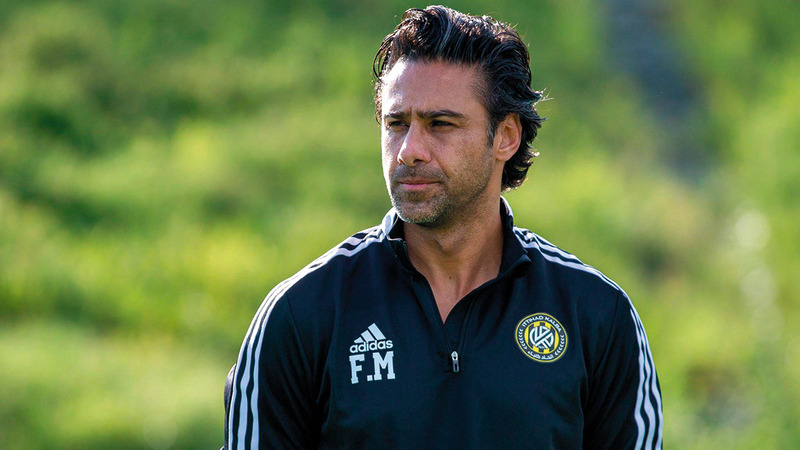 The Kalba team will host its counterpart Al-Bataeh at 6:15 pm today, in the first round of the ADNOC Professional League. Kalba is looking forward to avoiding starting surprises, especially in front of the Al-Bataeh team, which is eager to present itself in the “professionals” in the best way, after its recent rise to the “lights”. Kalba is participating for the fifth year in a row in the “professionals”, since it was promoted in 2018 from the first league.

The coaches of the two teams are seeking to win their first official match, as Kalba coaches Iranian Farhad Majidi, who previously played in Al-Nasr, and Al-Bataeh is led by Brazilian coach Caio, who previously trained Al-Nassr and Khorfakkan. Kalba is betting on a number of distinguished citizen players, including Abdul Salam Muhammad and goalkeeper Jamal Abdullah, in addition to foreigners, including Togolese Malaba, Romanian Chicaldo, Brazilian Igor and Italian Daniel Besa.