Kalba, Khorfakkan and Dibba Al-Hisn are looking for their second victory in the Federation Futsal Cup 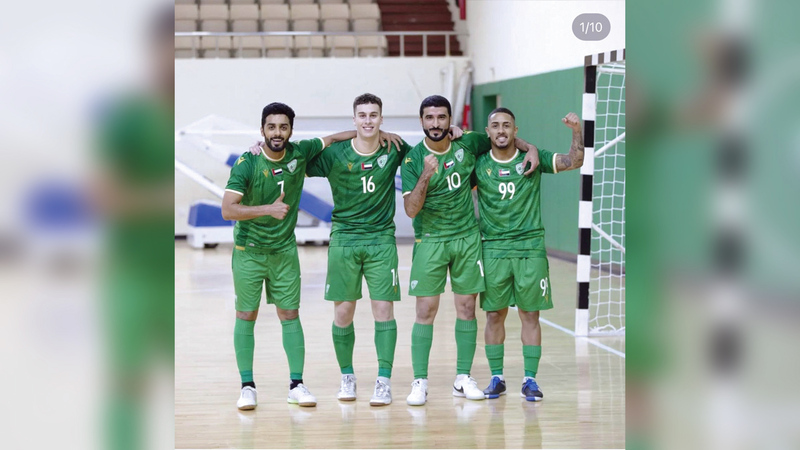 The second round of the Futsal Federation Cup, organized by the Futsal Executive Committee, kicks off at 7:15 this evening, and three matches will be played at the same time. The Khorfakkan team, which is considered the most prominent confrontation of the round, as it may draw early features for the identity of the finalists.

The teams that won in the last round, which are: Kalba, Khorfakkan and Dibba Al-Hisn, are looking forward to achieving their second victory to ensure early qualification for the quarter-finals of the tournament. The results of which resulted in a victory for Dibba Al-Hisn over Sharjah (5-2), a victory for Khor Fakkan over Al Hamriya (6-1), and a victory for Ittihad Kalba over Maliha (4-2).

The director of the Khorfakkan halls team, Haitham Al Hammadi, told “Emirates Today”: “The start was good, although the team played only two friendly matches, and we will continue our efforts for better results. The Al-Bataeh match will be at a high level, due to the presence of players from the national team in the two teams, and distinguished foreign players, as well as the efficiency of the national coaches, Captain Anwar Al-Hammadi, and Al-Bataeh coach Captain Adnan Al-Holi. Winning points.