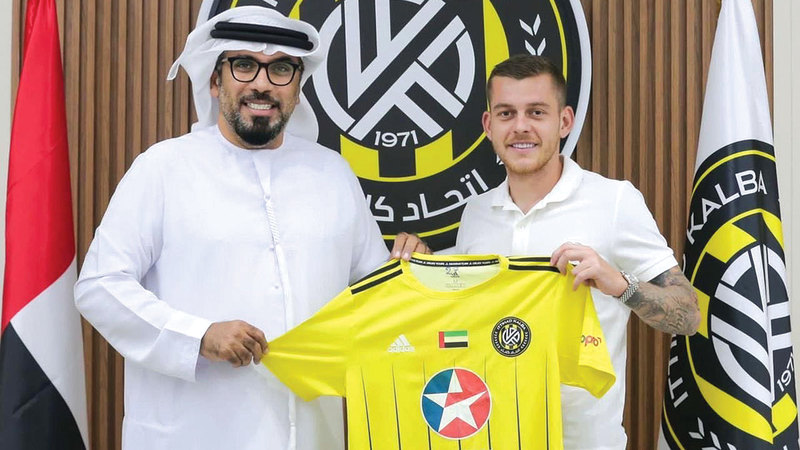 Ittihad Kalba announced, through its official account on the social networking site “Twitter”, the signing of Romanian international playmaker Alexandru Chikaldao on loan for one season, coming from the Turkish club Galatasaray.

The 25-year-old Romanian player has great potential, especially at the midfield level and attacking industry. He has previously played for the Romanian national team 25 matches, scoring three goals. It is noteworthy that Kalba will launch the new season against Al-Bataeh next Friday in the first round.