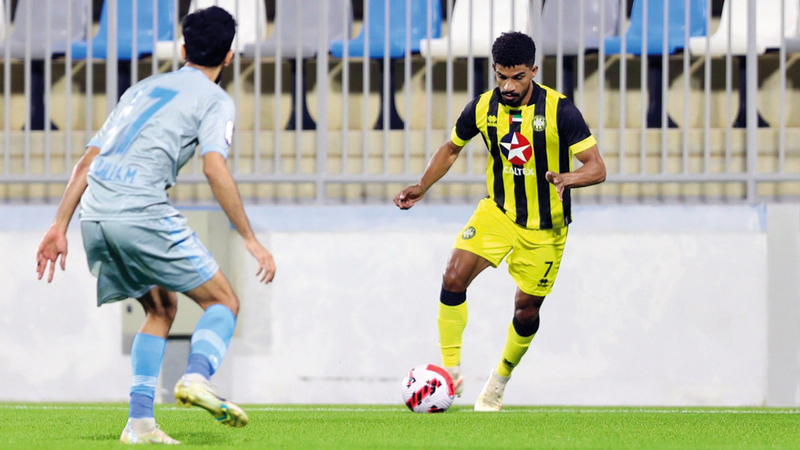 Ittihad Kalba team defeated Dibba Al-Fujairah 3-1 in the friendly match that was held in the latter’s stadium, as part of the two teams’ preparations for the resumption of the ADNOC Professional League competitions. The goals of the “Tigers” were scored by the Czech Kish, the Brazilian Leandro and the Argentine Brian, while the Brazilian Alvaro Oliveira scored the goal of the Noukha.

It is noteworthy that Al-Ittihad Kalba ranks eighth with 17 points, while Dibba Al-Fujairah comes in the penultimate position with four points.