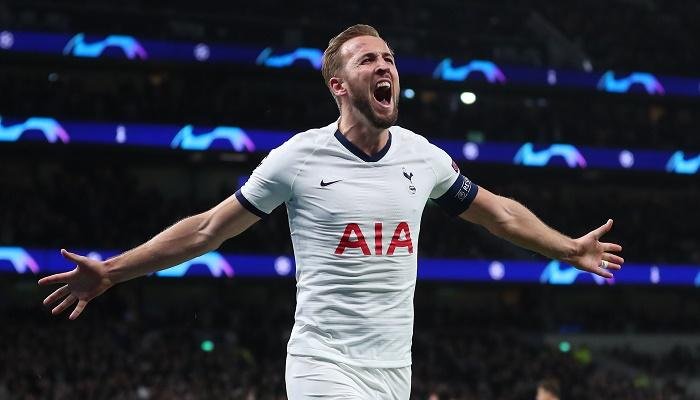 Superstar Harry Kane equaled Jimmy Greaves, the historic scorer for Tottenham, after he scored the winning goal 1/0 for the team against Fulham yesterday evening, Monday, in the twenty-first stage of the English Premier League.

Harry Kane, captain of the England national team, scored his 266th goal yesterday with Tottenham to share Jimmy Greaves at the top of the list of historical scorers for Tottenham, after Graves kept his number since 1970.

Harry Kane returned Tottenham to the path of victory after two consecutive defeats in the league against Arsenal and Manchester City, raising the team’s score to 36 points in fifth place.

The start of yesterday’s match was postponed for 15 minutes to allow more fans to arrive, after several lines of the London Underground were disrupted.

Harry Kane almost topped the list of historic scorers for Tottenham, in the 58th minute of yesterday’s match, as he came close to scoring the second goal, but Fulham goalkeeper Bernd Leno brilliantly tackled the ball.