Kanpur riots | Case registered against 500 people in UP; 36 arrested – what is the background? 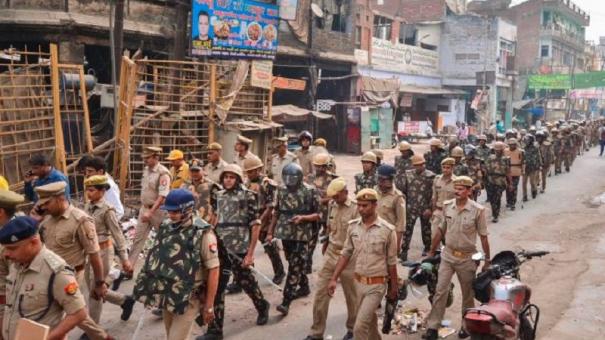 Kanpur: At least 36 people have been arrested in connection with the riots in Kanpur, Uttar Pradesh. Police have registered a case against 500 people.

In Kanpur, a group of people forced shops to close after Friday prayers. This is because BJP spokesperson Nupur Sharma is said to have spoken controversially about the Prophet Mohammad during a recent televised debate about the Gyanwabi Mosque. The riots took place in protest.