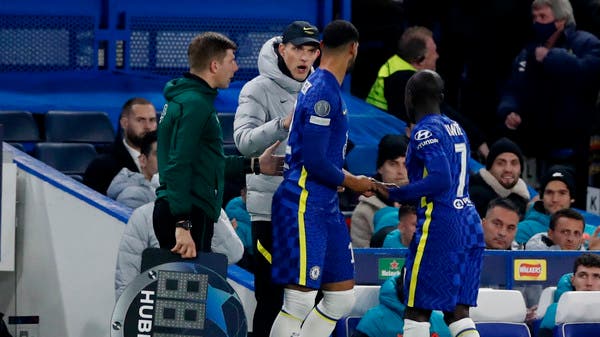 Chelsea coach Thomas Tuchel is concerned after midfielder N’Golo Kante and left back Ben Chilwell were injured during the 4-0 win over Juventus in the Champions League on Tuesday.

Chelsea qualified for the last 16, but Kante was injured in the first half, while Chilwell suffered a knee injury in the second half and left the field in great pain.

“It worries me because Chilwell was in great shape like Reece James on the other side of the field,” Tuchel said. They are in the best condition they can be, strong, confident and have great potential. Chilwell had a lot of pain in his knee and was in a lot of pain, but he will have tests on Wednesday.

The German coach added: The same thing with N’Golo Kante. He sprained his ankle but I hope things aren’t bad.

Chelsea leads the Premier League with 29 points from 12 matches, and hosts Manchester United in eighth place on Sunday.