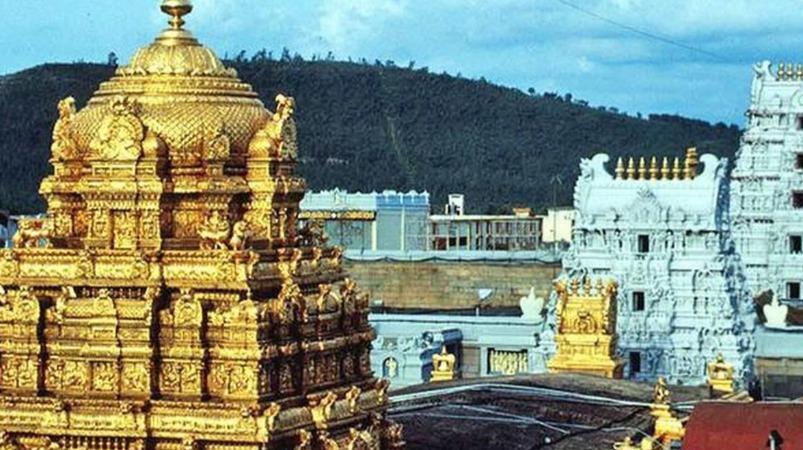 Three people have filed suit in the Andhra Pradesh High Court challenging the government’s appointment of a maximum of 81 members and special invitees to the Tirupati Board of Trustees. The court, hearing the case, imposed an interim injunction on the appointment of 51 special invitees. Thus far no one has accepted the post.

When the case came up for hearing yesterday, petitioner and opposition lawyer Aswini Kumar said, “Out of the 24 members of the Devasthanam Board of Trustees, 14 are members. Criminal background Have. A further 4 have moved kai politically and become members. Therefore, these 18 people have no right to continue as members, ”he argued. He also sought permission from the court to add these 18 persons as defendants in the case. Then, there was a heated discussion between Devasthanam’s lawyer and the opposition’s lawyer Aswini Kumar. The court then upheld the argument and agreed to add all 18 as defendants.

It also ordered that a notice in this regard be sent to the temple. The court ordered that the case be heard after the Dasara holiday.

Previous articleViolent earthquake strikes Pakistan.. 20 dead and hundreds injured, and a warning of aftershocks
Next articleRoja: Anshu is dying as if her dream has come true .. Roja is the reason for her daughter’s happiness ..