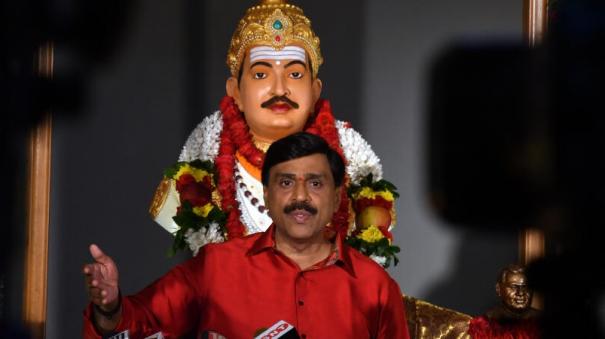 Bangalore: The CBI has been probing the illegal mining case against former Karnataka minister and mining tycoon Janardhana Reddy for more than 8 years. It was revealed that Janardhana Reddy, his wife and companies have accumulated assets in Andhra, Telangana and Karnataka in excess of their income.

Subsequently, the CBI wrote to the Karnataka government last year seeking permission to confiscate them. Lacking a response, the CBI approached the Karnataka High Court.