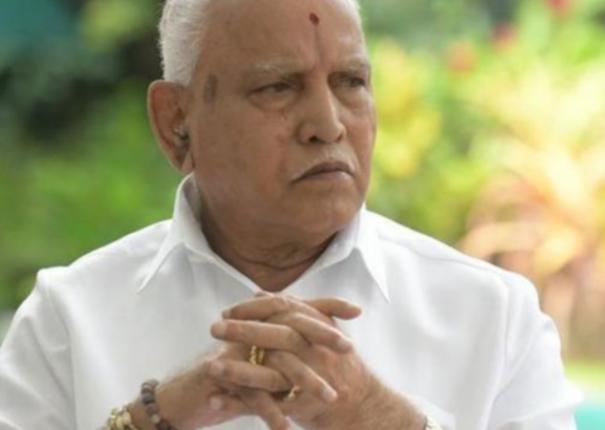 Bengaluru: Bengaluru-based social activist TJ Abraham filed a complaint against former Karnataka Chief Minister Yeddyurappa in the Bengaluru Special Court in 2020, saying, “Yedyurappa, who was the Chief Minister during the last 2008-10 term, has received bribes in awarding government contracts and providing housing under the Bengaluru Development Authority. . More than 10 people including his son Vijayendra, son-in-law Sanjay and grandson Sasidhar Maradi are related. He said that the complaint should be investigated and appropriate action should be taken.

In the petition filed against this, Yeddyurappa said, “The special court cannot hear the case against me without the consent of the Governor under the Criminal Procedure Code.” Accepting this, the special court dismissed the complaint against Yeddyurappa on July 8, 2021.

High Court Judge Sunil Dutt Yadav, who heard the petition filed by Abraham against this, said, “It cannot be said that a private complaint against Yeddyurappa cannot be investigated. Therefore the order of the Special Court is set aside. If there is any evidence for the allegation against Yeddyurappa etc., an investigation can be conducted. He ordered that a special court should investigate this corruption complaint.