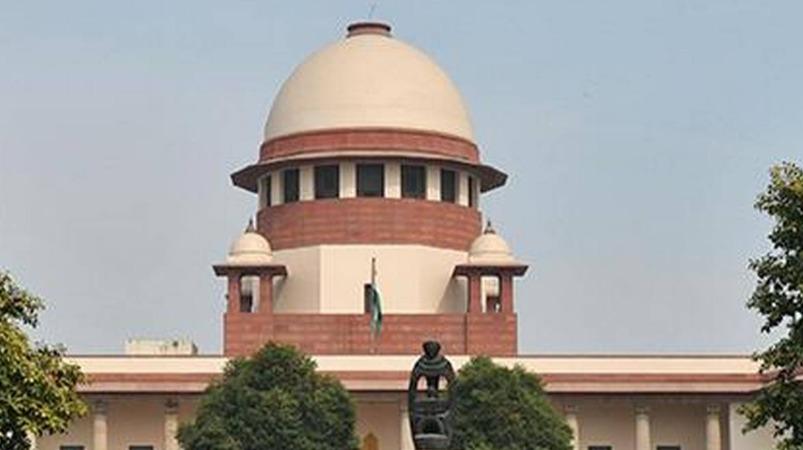 Chief Minister Edappadi Palanisamy recently laid the foundation stone for the Cauvery-South Vellaru-Vaigai-Gundaru river connection project, which will connect the surplus water from the Mayanur dam in Karur district to the Kundar via Trichy, Pudukottai, Sivagangai and Virudhunagar districts. Karnataka Chief Minister Eduyurappa has strongly opposed the Rs 6,941 crore project. Members of the Congress and Majatha have also strongly condemned the move.

In this situation, agricultural organizations and Kannada organizations in Karnataka are engaged in a struggle condemning the Tamil Nadu government’s plan. In Bangalore, a protest was held under the leadership of Kannada Saluvali Party leader Vadal Nagaraj.

In this context, Karnataka Water Resources Minister Ramesh Jharkiholi visited Delhi yesterday and met Union Water Resources Minister Gajendra Singh Shekhawat. Then the farmers of Karnataka will be severely affected by the new project being implemented by the Government of Tamil Nadu in the Cauvery Irrigation Area. He therefore demanded that the permission granted for this project be revoked.

Later, Ramesh Jharkiholi said, “We are also seeking the Supreme Court to ban the Tamil Nadu government’s plan. If necessary, we will hold a meeting of all parties and MPs in Karnataka and inform the Central Government of our position on this matter. ”