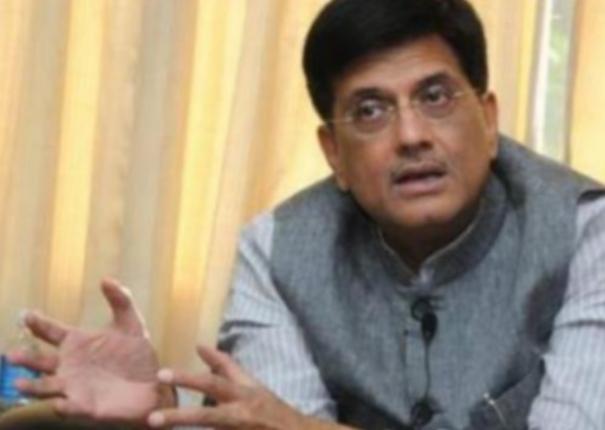 New Delhi: In the holy city of Kashi, the proud Tamil culture was highlighted through various programs for a month. Kashi, the oldest city in the world, and people in Tamil Nadu speak ancient languages. Both regions have ancient cultures of arts, music, handicrafts, philosophy, spirituality and literature. These have been thriving for thousands of years.

Few North Indians know about the Tamil monks who lived in Kashi for many years after independence. Similarly, few people know about Kashi Yatra which is conducted in Tamil weddings. Similarly the people of Tamil Nadu are completely unaware of the ancient connections between the two cultures. Following this, Prime Minister Narendra Modi launched a month-long Kashi Tamil Sangam program to strengthen the bond between the people of the two regions.

Weavers and entrepreneurs from both the regions met each other and exchanged their views on quality control, marketing, consistency of production, use of modern machinery, value addition and innovation.

The Modi government had organized a textile conference at Kashi Tamil Sangam. During the Amritkal Vision 2047 seminar, representatives of the textile industry from Tamil Nadu and Kashi shared their experiences and ideas. They were optimistic about the government’s vision to increase textile exports to USD 100 billion by 2030 and the creation of new jobs in the sector.

Textile sector, which is an employment generating sector, will play an important role for our country to become a developed country by 2047. By 2047, Indian textile production is expected to grow by 12 to 13 percent to about $2 trillion and exports will reach double digits.

By promoting one district, one commodity program with determination, Indian products will reach the global market. The prime minister is the biggest ambassador for these products. He gifts these items to world leaders at international meetings. Wooden puppets were also displayed at the Sangam among items such as sarees produced in Kanchipuram and Varanasi. Varanasi’s traditional wooden dolls are getting export opportunities with the Modi government’s initiative. They are exhibited at international trade fairs like Dubai.

Traditional products are getting a big boost through other government initiatives such as the open framework for e-commerce. The central government’s e-marketplace has been categorized as fair, transparent and corruption-free and for government procurement of quality goods.

Union Home Minister Amit Shah said that this Sangam event was not only a link between Tamil Nadu and Kashi but also the beginning of India’s cultural renaissance.