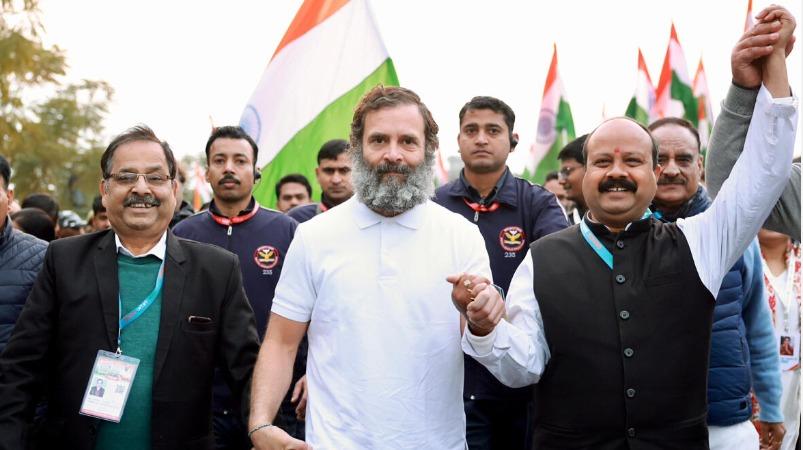 Marriage when you get the right girl: In an interview with YouTube channel Curly Tales, Rahul Gandhi said:

I often get asked when I will get married. I am not against marriage. My problem is that my parents fell in love and had a beautiful marriage. So my bar is high. I will definitely get married when I find the right girl. That is, the girl should come with me. There is no standard that a woman should be like this. Be kind and intelligent. The Telangana food I ate during the trek was a bit spicy. In our house we cook food that Indian people eat. Only at night the food is slightly different

I usually avoid sweets. My favorite foods are Chicken Tikka, Shake Kebab, Omelet and I like coffee in the morning. If I am mostly in Delhi, I like to eat at Moti Mahal, Sahar, Swagat, Saravana Bhawan. This is what he said.