No Result
View All Result
Latest News
Karimova and Kamensky won Olympic bronze in air rifle shooting 27/07/2021
Pornography case: Rajkundra’s bail plea heard in Mumbai High Court today 27/07/2021
Determine the fate of the Egyptian League if the Pharaohs succeed in qualifying in Tokyo 27/07/2021
Doubts about a trip to Qatar; Visit this guide from GCO 27/07/2021
Ex-SBU officer assessed the chances of a positive decision of the ECHR on the claim of the Russian Federation against Kiev 27/07/2021
Next
Prev
Home Featured

‘Kattadi player’ Yusuf Pathan bids farewell to cricket; The moments of carrying Sachin on his shoulder are unforgettable: heartfelt thanks to Gambhir 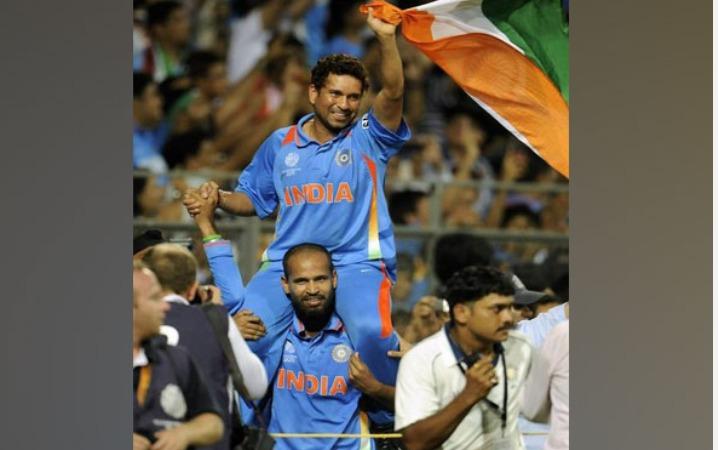 Considered one of the most important hitters in Indian cricket, especially in T20 matches Yusuf Pathan He announced his retirement from all forms of cricket today.

Yusuf Pathan, who was part of India’s first team to win the T20 World Cup, was also part of the team that won the ICC ODI World Cup in 2011 under Dhoni.

Yusuf Pathan, who last played for India in 2012, has not been featured since. Only in IPL tournaments Yusuf Pathan Was paying attention.

So far he has played in 174 IPL matches for Sunrisers, Kolkata Knight Riders and Rajasthan Royals. Yusuf Pathan Has added 3,204 runs. Has a strike rate of 143. He has taken 42 wickets, including one century and 13 centuries.

Pathan has the distinction of being the fastest player to score a century in an IPL series. He has won the Man of the Match award 16 times so far in the IPL series. Pathan, who has hit 300 sixes in the IPL series alone, had scored 210 runs in 2009-10 when he chased down 536 runs in the Duleep Trophy.

” The time for me has come to an end. I put an end to the cricket innings in my life. I am formally retiring from all forms of cricket.

My thanks to my family, friends, fans, teammates, coaches, everyone. The first day I wore the Indian team jersey, it was still green in my mind. I didn’t just wear the jersey. I considered carrying the expectations of the nation as a whole on my shoulders. 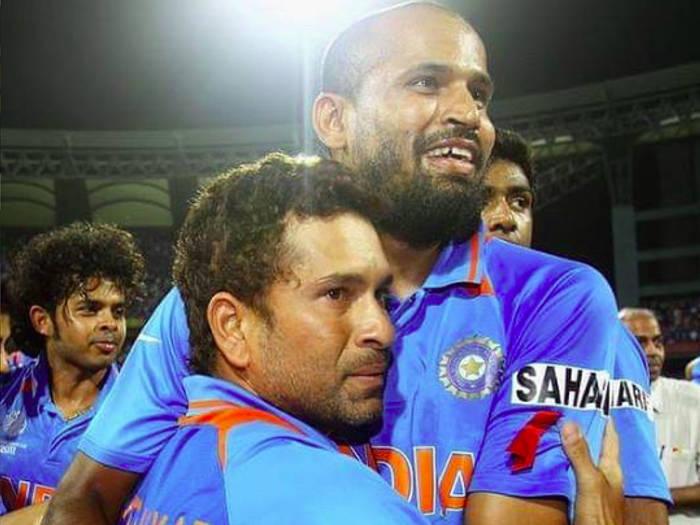 I will never forget Captain Gautam Gambhir and my brother Irfan Pathan who gave me opportunities when I was in the Kolkata Knight Riders team. Thanks to them.
I thank the BCCI and the Baroda Cricket Association for giving me the opportunity to play for the nation. “
Thus said Pathan.

Captain Amarinder to attend Sidhu’s taking over ceremony, CM called MPs and MLAs for tea in the morning

Arsenal extends the contract of young player Smith Rowe .. and gives him the number “10”

Gareth Bale: We are always underdogs

Rental cars can be up to six years old; Bahrain with the announcement

Cauvery - Opposition to the Gundaru project; Tamil Nadu cannot be allowed to use surplus water; We will meet legally: Government of Karnataka announcement