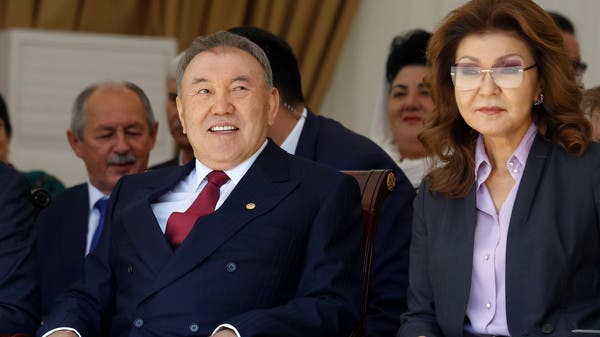 Nazarbayev retained wide powers even after his resignation in 2019 from the post of president, which he held for three decades, until current President Kassym-Jomart Tokayev took over the presidency of the State Security Council, in his place, last week amid violent unrest sweeping the country.

The 81-year-old former leader has not appeared in the public arena since protests erupted on January 4. Tokayev’s comments, which were critical of Nazarbayev, raise speculation that a quarrel broke out between them before the current president marginalized his predecessor.

Nazarbayev and Tokayev in a photo from 2019

Today, Saturday, the sovereign fund “Samruk-Kazina” published a statement saying that Khairat Sharibaev had left the position of CEO of the oil pipeline company “KazTrans Oil”, and Dimash Dusanov had resigned from the same position in the company operating the natural gas pipelines “KazakGas”.

The Samruk-Kazyna Fund did not say why the officials resigned.

Tokayev said last week that he wanted Nazarbayev’s aides to share their wealth with the people by making regular donations to a new charitable foundation.

The protests in oil-rich Kazakhstan caused a jump in the price of gasoline in the western province of Mangistu.

On Saturday, the authorities said that they had detained a deputy energy minister and a number of other officials suspected of being responsible for the “unjustified” price increase.