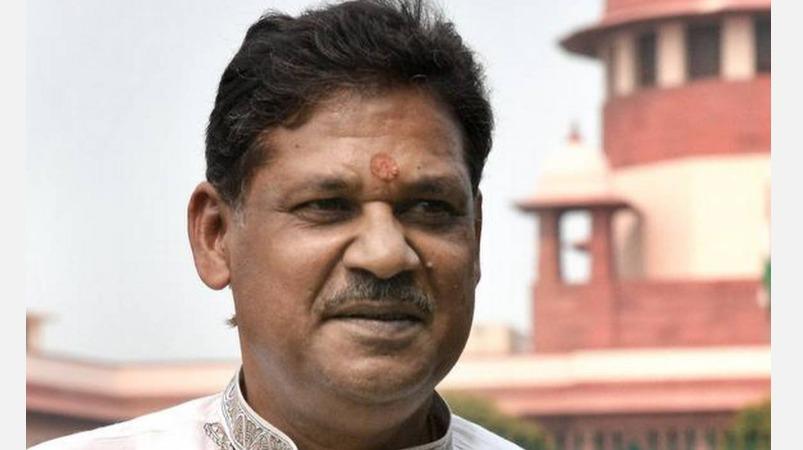 Keerthi Azad, the son of former Bihar Chief Minister Bhagwat Ja Azad, was a cricketer before joining politics and was a batsman in the 1983 World Cup winning Indian team led by Kapil Dev.

Keerthi Azad and played in 7 Tests and 25 ODIs for India between 1980 and 1986. Aggressive right-handed batsman and fast bowler ever celebrated.

Formerly affiliated to BJP and later to Congress Keerthi Azad Currently, he is in Delhi on a four-day trip Mamta Banerjee Presence Trinamool on Tuesday Congress According to party sources, he is likely to join the party. Speaking to the media, Azad said, “I do not deny the news that he is going online in Trinamool.”

Apart from Azad, Ashok Tanwar, who quit the Congress in October 2019 and started his own party, and former Janata Dal general secretary Pawan Verma are also likely to join the Trinamool Congress.