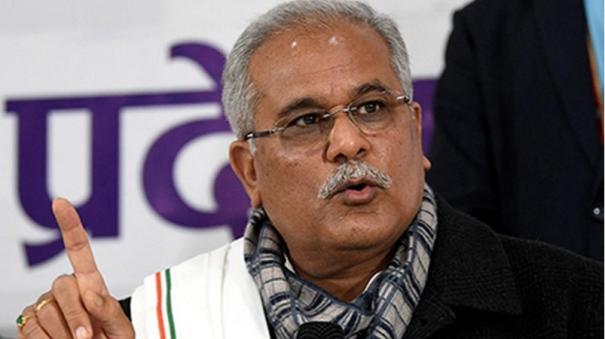 In an interview to ANI today, he said, “People of Himachal Pradesh rejected Kejriwal in the recently held assembly elections. After that he came to Gujarat. People rejected him there as well. Now he is in Delhi Corporation elections. It is very clear that Arvind Kejriwal and Owaisi are working as B and C team of Bharatiya Janata Party.

A phase of polling has been completed in Gujarat. As the second phase of polling is going to be held tomorrow, Congress’s success is very good. People in Gujarat are suffering from unemployment and inflation. So people will trust and vote for Congress as a solution to their problems.

Similarly, there are good signs for Congress in Himachal Pradesh, the people of Himachal have voted for Congress and we have full confidence that on December 8, the Congress government will be formed in Himachal,” he said.