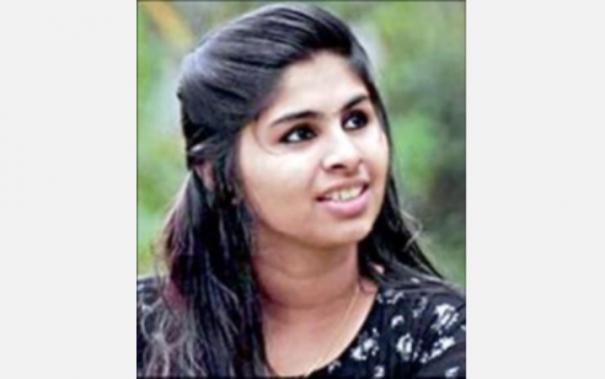 Anusree Parvathi (19) hails from Kasargod area. B.Com in a college in Manjeeswaram, Irkasagarkodu district. He was studying in 2nd year. His family bought biryani online for the New Year celebration.

This biryani was eaten by Anusree, her mother Ambika, brother Sreekumar and 2 cousins. All of them became ill. They were treated at a local hospital. Anu Sri Parvati’s condition is only bad while others have recovered.

Following this, he was admitted to a private medical college hospital in Mangalore, Karnataka. Anusree died yesterday morning while undergoing intensive treatment there.

The people of the area said: Anusree’s family bought and ate biryani online from Al Romance Hotel, which operates in Kasaragod. Due to spoiled food, they have vomited and fainted. Anusree, who was the worst victim, succumbed to treatment.

20 people who ate biryani in the same restaurant that day got sick. Apparently spoiled chicken was used to cook the biryani. Not only Kasaragod hotels but the entire state should be checked and action should be taken. Hotel owners who distribute spoiled food should be severely punished.

When Kerala Health Minister Veena George says about this, “We are investigating 3 people including the hotel owner regarding the death of student Anusree. The Food Safety Commissioner has been directed to file a report on the incident. Licenses of restaurants selling substandard food will be revoked,” he said.