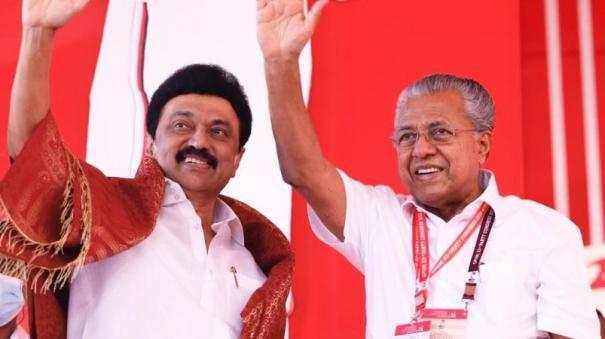 Chief Minister MK Stalin tweeted, “Happy birthday to my dear friend and Kerala Chief Minister Binarayi Vijayan. Congratulations to Kerala for fighting against the divisive forces and for showing its strength for the unity of the country. ”

Kamal Haasan, chairman of the Center for People’s Justice, tweeted, “The head student of Marxism. Everyone is a benefactor. Chief Minister of Kerala. Adding respect to age. Happy Birthday to my dear friend Binarayi Vijayan.