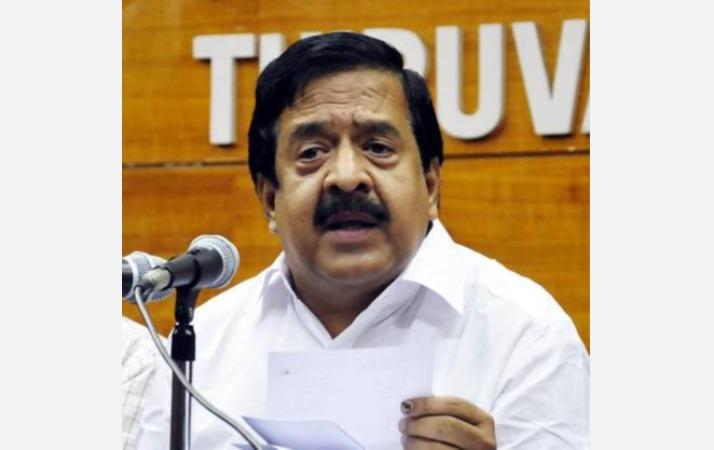 In a letter to Kerala Chief Electoral Officer Deeka Ram Meena, he said:

Chief Minister Binarayi Vijayan met reporters at the Marxist Party office on March 4 and 6. He then announced the new plans and policies of the government. Only the Secretary-General or the Department of Public Relations can announce government policies after the election date has been announced.

Thus Ramesh Sennithala has stated in his letter.