Kerala | In Ernakulam, 68 people were admitted to hospital after eating at a single restaurant 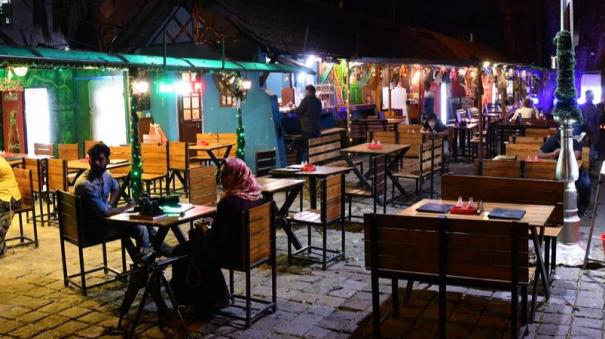 Ernakulam: Around 68 people have been admitted to hospital after eating at a restaurant located in North Paravur area of ​​Ernakulam district in Kerala. It has been reported that a case has been registered and investigation is underway. Also, the local authorities have reportedly sealed the restaurant.

The incident took place on Tuesday. Initially 11 people, then 35 people, now the number of victims has increased to 68. The name of the restaurant seems to be Majlis. It is reported that those who have eaten foods such as kulitmanthi, shawai and al-fam have been affected.

The victims have been admitted to hospitals in Paravur, Thrissur, Kalamasery and Kozhikode. In this, the patients admitted to Kozhikode Hospital had eaten at that restaurant during the journey.

Another restaurant of the same restaurant group was closed last month for adding color to stale tea. It is noteworthy that in recent times in the state of Kerala, the health of people who eat food in some restaurants has been affected.