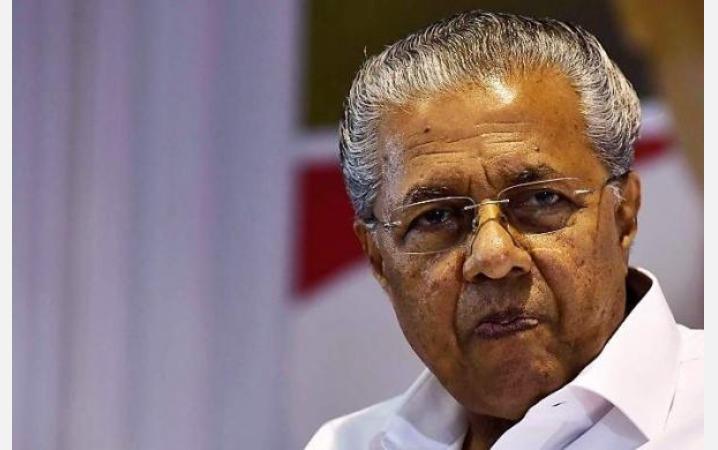 Using the UAE Embassy, ​​30 kg worth Rs 13.82 crore Gold smuggling case Caused a great stir. In this case, he worked in the office of the Chief Secretary to the Chief Minister of Kerala Swapna Suresh He was arrested in Kerala and added as the main culprit.

Based on this, the Kerala Police has registered a case against the enforcement officers two days ago. According to the police, Swapna Suresh, who is the main accused in the gold smuggling case, has been accused of deliberately making allegations against Chief Minister Binarayi Vijayan. Enforcement Division The authorities have compelled. We got the audio tape related to it. Examining it revealed that it was Swapna’s voice.

When Swapna Suresh was questioned by enforcement officials on August 12 and 13 last year, it was revealed that the Chief Minister had prepared false evidence, urging him to lay charges against Binarayi Vijayan.
Accordingly, it is alleged that he deliberately tried to spread slander against the Chief Minister Enforcement Division The officers have been charged under sections 120-B, 195-A, 192 and 167 of the CRPC.

But, in this regard Enforcement Division When reporters asked officers, we received no information that the police had filed a case against us. If so, we know how to deal with it legally.

Previous articleIf we do this, we will cut the TVs .. Difficulties for the ‘Kartikadeepam’ serial .. The pit behind Nui in front!
Next articleGood news for farmers .. Deposit money in accounts from April