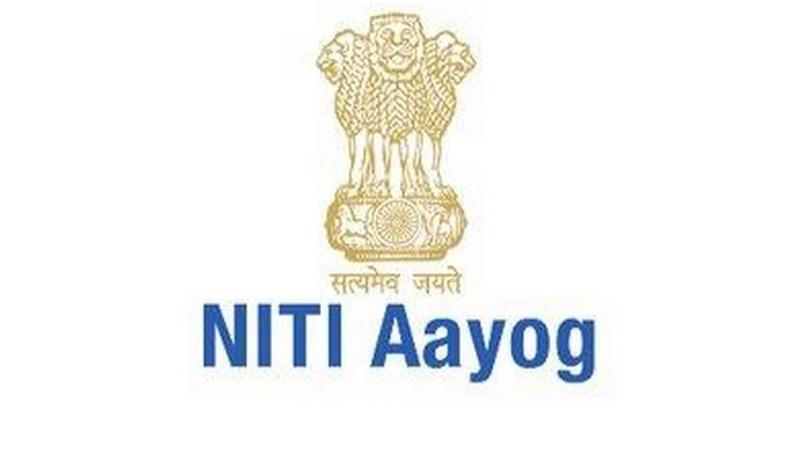 New Delhi: National level Department of Health Kerala ranks first in the process. Tamil Nadu and Telangana are next in line.

The Finance Commission of the Union Government has been publishing a list of the best performing states in the health sector since 2017. Accordingly, the health code for 2019-20 was released in Delhi yesterday.

The Health Index, compiled jointly by the Finance Commission, the Federal Department of Health and the World Bank, publishes a ranking list in 3 categories: Large States, Small States, and Union Territories.

The list of smaller states includes 8 states. Mizoram ranks first in the state. It is followed by Tripura, Sikkim, Goa, Meghalaya, Manipur, Arunachal Pradesh and Nagaland.

Dadra-Nagar Haveli and Diu-Daman topped the Union Territory. Chandigarh, Lakshadweep, Pondicherry, Delhi, Jammu and Kashmir, Andaman and Nicobar are next in line.