Kerala schools no longer need to be called ‘sir’, ‘madam’… everyone is a ‘teacher’! 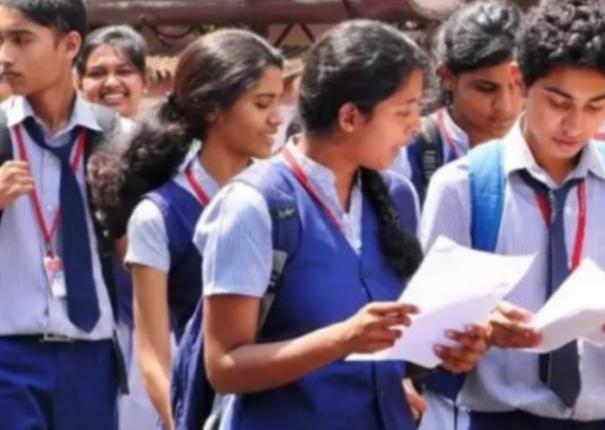 Thiruvananthapuram: Kerala schools have been instructed to address teachers as sir and teachers as ma’am instead of calling everyone as teacher regardless of gender. The Kerala State Commission for Protection of Child Rights has sent this instruction to all schools.

A committee comprising chairman KV Manoj Kumar and member C Vijayakumar has urged the school education department to issue guidelines in this regard to all schools in the state. He said that being called a teacher would maintain equality and increase the bond among students with their teachers.

Earlier, in the year 2021, Mathur village panchayat administration in Palakkad district of Kerala state banned the use of words of respect like sir, madam. For the first time in the country, the Gram Panchayat implemented this scheme. Instead of using the words sir and madam, you can call them by name or their position. Chetan can also be called Sechi. It has been decided that words like sir, madam should not be included in government official letters.

Last year, in a government-aided school in Kerala’s Palakkad, students were told not to address teachers as ‘sir ma’am’ anymore. An order was issued that teachers of both sexes should be called “Teacher”. There is no need to call Mathur Panchayat office bearers Sir Madam; After saying that it is enough to call them by their position, this school also started to follow suit. The reform brought in the local bodies is now reverberating in all the schools.