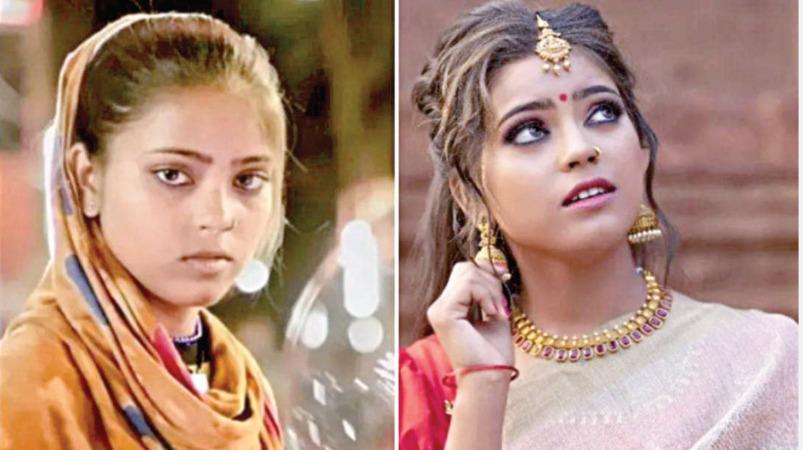 Trivandrum: Andalur Kavu Parasuraman Temple in Kannur district of Kerala is famous for its Thayyam festival. During the festival, a woman from the northern state of Kisbu was seated at the door of the temple Balloon Was doing business. Photographer Arjun Krishnan photographed Gispu as he saw Gispu looking like a flower among the balloons he had already inflated.

The photos he took were also from Kisbu, with him Balloon They were also delighted to see it shown to his mother who was selling it. With their permission, Arjun Krishnan posted a picture of Kisbu on his Instagram page. The photo went viral on the internet. Photographer Arjun Krishnan decided to hold a modeling photoshoot with Kisbu as this was the most shared of the posted pictures. His family agreed.

Make-up artist Ramya Prajul dressed Kisbu up to suit the modeling. And then that photo, Gispu Balloon Netizens are also sharing the old photo that was selling with surprise. As a result, modeling opportunities for Gispu are accumulating. Last week in Kerala, a 60-year-old hired laborer named Mammika became a modeling artist. This week Balloon Businessman Gispu has evolved into a modeling artist. By single photo Social Websites By Balloon Merchant Gispu has gone to the pinnacle of fame.