Key players can play IPL as long as there is no threat of injury: Rahul Dravid 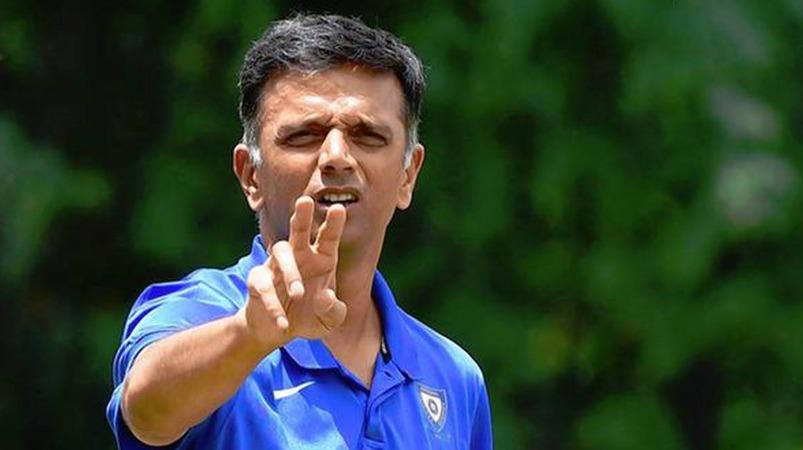 Indore: Indian cricket team head coach Rahul Dravid has said that the main players of the Indian team can play in the IPL season as long as there is no threat of injury.

The Board of Control for Cricket in India (BCCI) is taking the 50-over World Cup series to be held in India in October and November very seriously. BCCI has prepared a proposed list of around 20 players to prepare for this series. It has been reported that players in this list will be given opportunities and evaluated in international cricket series on a rotational basis.

In this case, it seems that BCCI has taken into consideration the workload of the main Indian players participating in IPL cricket. So the National Cricket Academy along with the franchises are monitoring these players.

It was said a few weeks ago that the fitness, stress and workload of the players will be monitored during the IPL season and plans will be made accordingly.

“Part of today’s cricket is to look at the workload. We will continue to evaluate this. It is because of this that players like Rahul, Rohit and Kohli have been rested in the T20 series.

Injury and workload are different. How we balance those two is important. It is important to ensure that key players are available for major series.

The National Cricket Academy and the medical team will be in touch with the franchises for IPL cricket. Major players can play IPL as long as there is no threat of injury. BCCI reserves the right to take action if there is injury or threat of injury to key players,” Dravid said in a press conference.