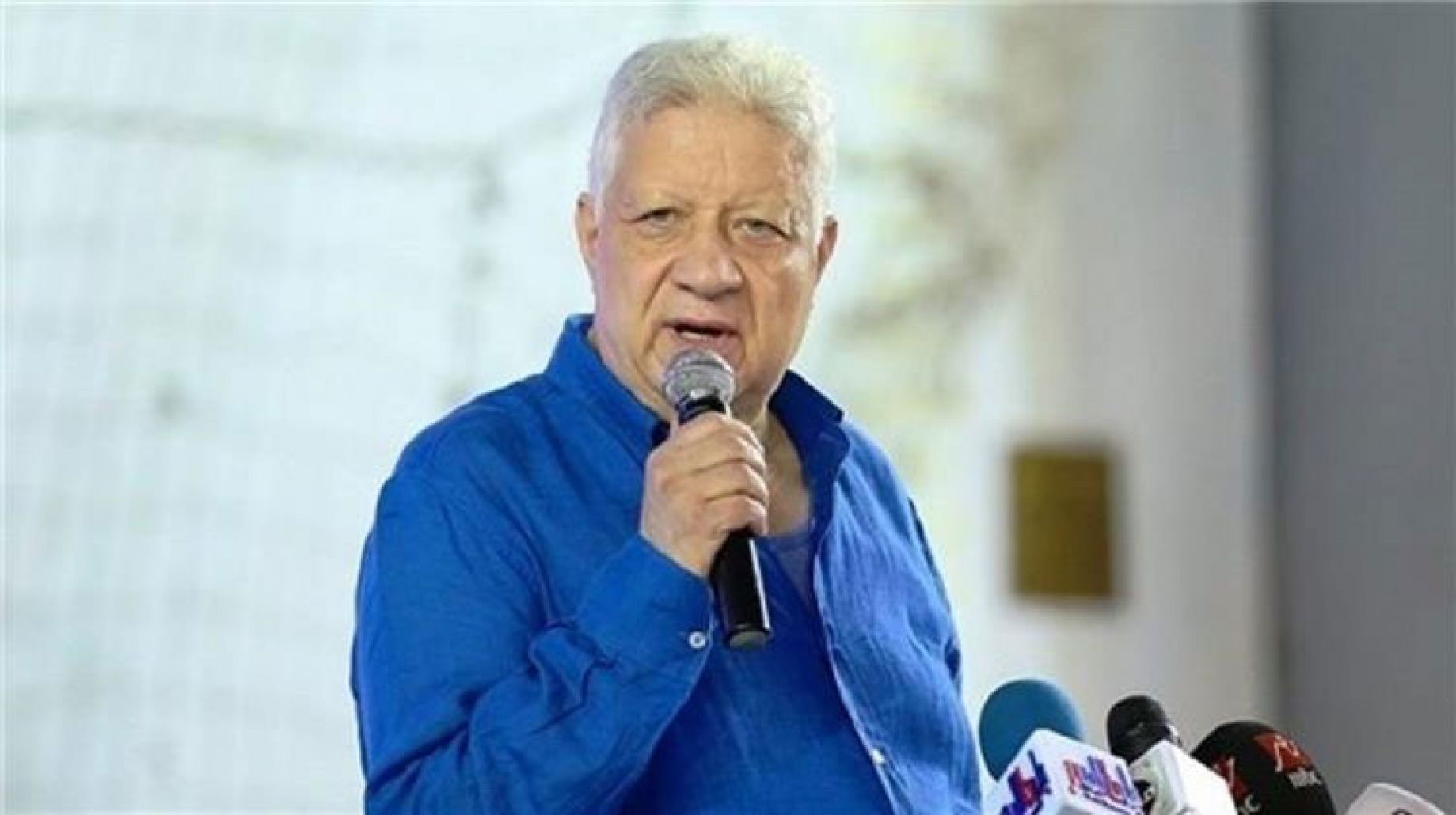 For his part, Khaled Murtaji, treasurer of Al-Ahly club, announced that he had taken legal steps against those who insulted and insulted him.

Murtaji wrote through his official account on the social networking site “Twitter” today, Saturday: “To be negligent in taking the right of yourself, it is a matter of your person, but to remain silent about taking the right of those whom God has honored you for, this is impossible.”

Al-Ahly and Zamalek will meet tomorrow, Sunday, in a postponed match from the 20th round of the Egyptian Football League.

Mortada Mansour confirmed the end of the registration crisis inside the White Castle after paying the fine to Martimo the Portuguese.

And he said in statements on the “Zamalek” channel: “I assure the fans of Zamalek, do not worry about the issue of registration, because the dues of the Portuguese club Martimo were paid some time ago, and I did not want to announce the payment of the fine, which is one million euros so that the team players would not get angry, but I announce today. Because the players’ arrears were paid, and therefore I announce to the fans that the crisis of stopping the registration has ended.”

And he added, “Omar Kamal and Muhannad Lashin are in Zamalek next season, there are reinforcements at the highest level, and Amir Mortada was preparing to announce the surprise payment of the Portuguese Martimo fine.”

Omar Kamal is committed to a contract with Future FC, and his officials stated that there is no intention of neglecting the player, and Muhannad Lashin announced that Future Club included him from the pioneers of the army in the last period.

And he continued, “The Zamalek club has money that makes him buy any player he wants to contract with.”